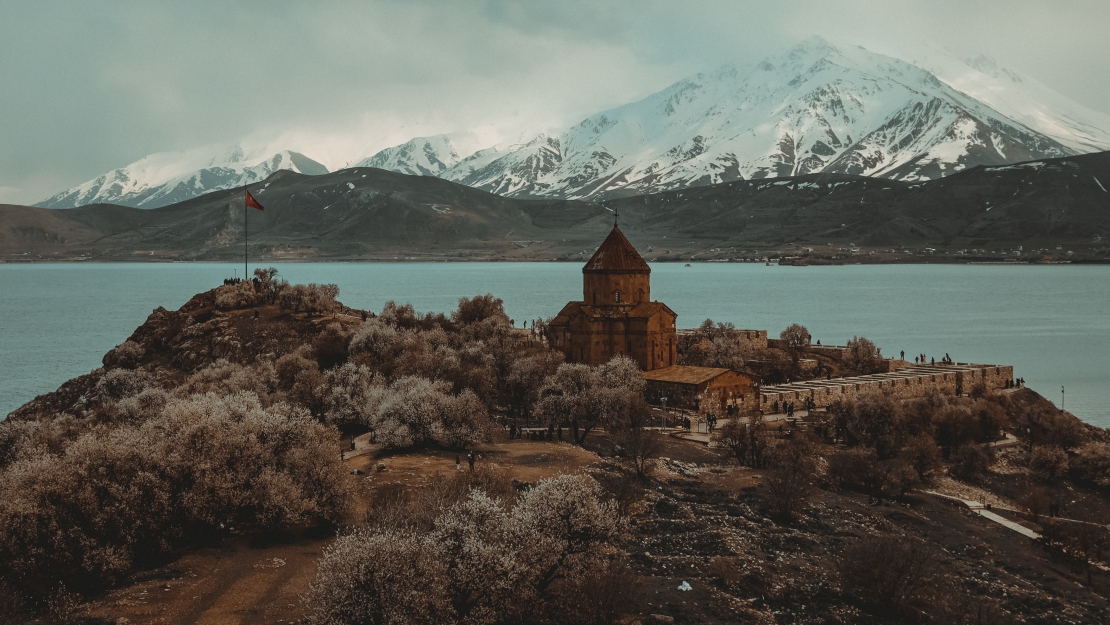 A new report on "Hate Crimes Based on Religion, Belief or Nonbelief in Turkey" by the Freedom of Belief Initiative of the Norwegian Helsinki Committee describes the increasing problem of hate incidents against religious minorities in the country. These attacks target Christians, Jews, Alevis (a branch of Shīʿa Islam with some pre-Islamic influences, which is practiced mainly in Turkey), and atheists. The nature of the hate attacks varies between damage to property, threats, violent attacks against individuals, damage to places of worship and cemeteries, harassment, and insults. Some places belonging to religious communities have been repeatedly targeted.

The 2021 report on "Hate Crimes Based on Religion, Belief or Nonbelief in Turkey" published by the Freedom of Belief Initiative, a human rights project of the Norwegian Helsinki Committee, has reported an increasing number of attacks against religious minority groups by Muslims in the country.  According to the report, many of the attacks are not reported to the authorities, and it lists a number of obstacles that allow for this situation to happen:

"Victims are accustomed to hateful acts and have a high threshold for reporting or reporting;

"People prefer not to report, considering the risk of exclusion;

"Victims' concerns that their allegations will not be taken seriously or that they will face greater victimization, including by police officers if they report it."

Although several of these hate incidents also have an ethnic component (targeting Armenians, Assyrians, and Jews) attached to the religious-hate one, the report also tells about cases of attacks against ethnic Turks converted to Protestantism.

Many regions of modern Turkey in Asia Minor were historically Christian, but centuries of repression and persecution of these groups by Turkish authorities and Muslim locals have made reduced their presence to almost nonexistent. Nowadays, most Christians and Jews in Turkey live in İstanbul, nonetheless, even the remnants of their cultural and religious heritage in these regions no longer inhabited by them are exposed to violations and destruction.

Finally, the report claims that hate crime legislation in Turkey is still insufficient and it offers concrete recommendations for public authorities, civil society, and religious communities:

"Develop legislation on hate crimes in order to prevent and combat all hate crimes, including hate crimes based on religion or belief,

"Make a segregated registration of hate crimes and effective investigation, prosecution, and enforcement of appropriate sanctions,

Photo by Onur Binay on Unsplash