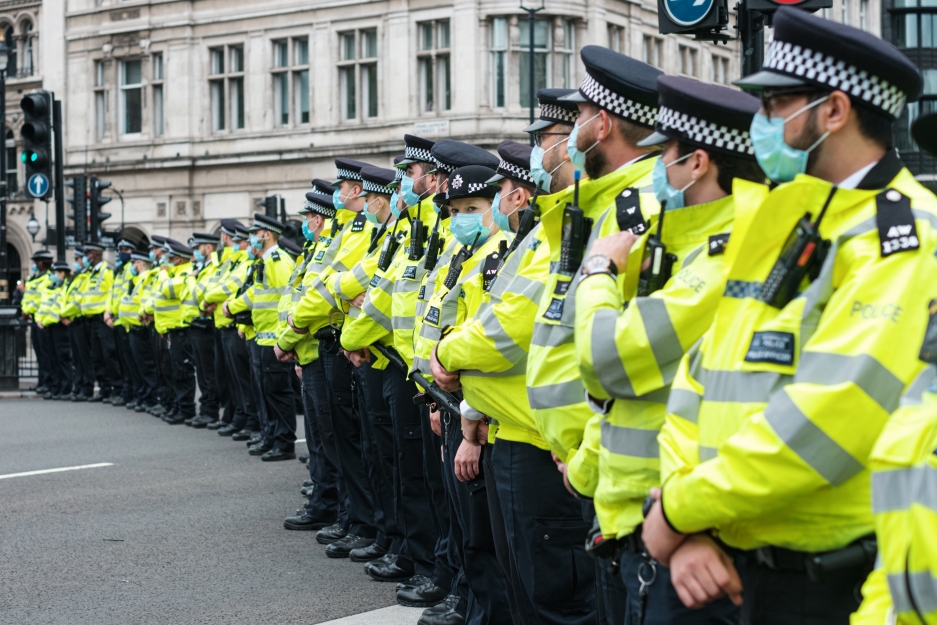 The UK's already controversial Public Order Bill has received an amendment proposal that would criminalize supporting women seeking an abortion within a 150-meter "buffer zone" from an abortion clinic. Apart from the fact that this would open the way for authorities to repress Christian street preachers, this amendment means that prayer or any kind of help inside the "buffer zones" could lead to an up to two-year jail sentence. Laws like this already exist in Northern Ireland since March, and will also be a reality in Scotland in the near future.

UPDATE: The 18th of October 2022 BBC News reported that the amendment to the Government's Public Order Bill was approved by MPs by 297 votes to 110. The decision is not yet final since the bill still has several stages to clear before becoming law, including scrutiny in the House of Lords.

Earlier in May 2022, former Labour MP (now independent after being suspended from the party), Dr Rupa Huq, introduced an amendment to the controversial Public Order Bill that would criminalize interfering with anyone seeking an abortion within a 150-meter "buffer zone" from an abortion clinic. The amendment was finally withdrawn and not taken to vote, but once again in September Dr Huq included the amendment in the list of the proposed amendments it is likely to be brought back later this year to vote.

Laws like this already exist in Northern Ireland since March, and will also be a reality in Scotland in the near future. In England, several local authorities already mandate censorship around clinics through Public Space Protection Orders (PSPOs).

The definition that the amendment includes for what it considers "interfering" is so broad that prayer or holding a banner, and even silent prayer could carry a two-year custodial sentence. Subsection (3) of the amendment states:

"For the purposes of subsection (1), "interferes with" means—

"(a) seeks to influence,

"(b) persistently, continuously or repeatedly occupies,

"(e) advises or persuades, attempts to advise or persuade, or otherwise expresses opinion,

"(f) informs or attempts to inform about abortion services by any means, including, without limitation, graphic, physical, verbal or written means,

The promotors and supporters of this amendment argue that it is meant to protect women outside the clinics. But laws in the UK already exist to address intimidation and assault, MP Natalie Elphicke replied to Dr Huq in a House of Commons session back in June.

Apart from the problems this amendment poses for Christians and their freedoms, the British NGO Justice warns that the Public Order Bill itself would give the authorities in England and Wales a "carte blanche" to repress protests, comparing it to similar laws in Russia and Belarus. Justice states that the Bill is likely not compliant with the European Convention on Human Rights "in particular Article 10 ECHR (freedom of expression) and Article 11 ECHR (freedom of assembly and association)". If this situation (with the amendment included) is applied to pro-life advocates or public preachers, it would be a grave limitation of their rights to express themselves freely.