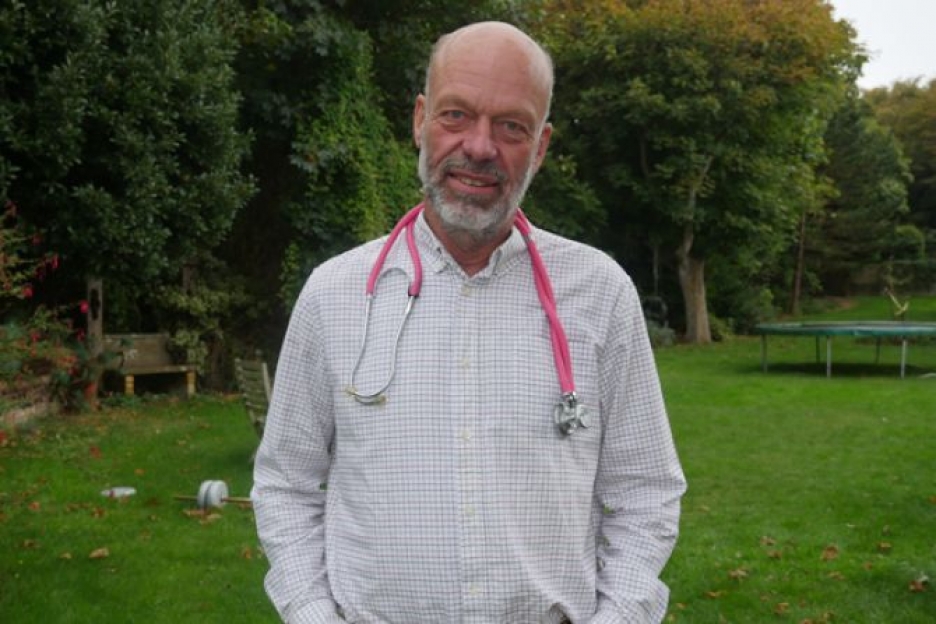 In May 2019, Dr. Richard Scott faced an investigation by the NHS England (National Health Service) after several complaints were made about him offering prayer to patients, as he discussed this practice during a BBC Radio 4 interview. Dr. Scott faced an investigation to see if he was fit for practice, but the case has now been settled between Dr. Scott and the NHS, as reported on the news at the beginning of October. He has agreed to attend a course about professional boundaries and at the same time, with no admittance of wrongdoing.

In the BBC interview, he said he offered spiritual care to around one in 40 patients, and around 80% of people who were offered a prayer or religious support took the offer." Dr. Richard Scott had faced pressure before for similar complaints back in 2012.

During the 2019 settlement, Dr. Scott had been asked to attend a three-day course costing £1,800 aimed at people who had been accused of sexual impropriety and to undertake a psychiatric assessment, which he refused as it was not proportionate or accurate to the complaints about his offering of spiritual support.

Dr. Scott commented to the Press Association news agency: “I do try to follow the General Medical Council guidelines and if you read them correctly, they allow you and encourage you to speak to patients about religion where it’s relevant to their care." He added: “Full well-being is physical, mental, and spiritual and it’s more than appropriate, it’s necessary for some patients to look into those existential issues in a way that standard western medicine doesn’t provide."

“Some people are desperate for help and I can give any number of examples of people I’ve helped through spiritual care – which is done on my own time and fully consented,” Dr. Scott concluded.