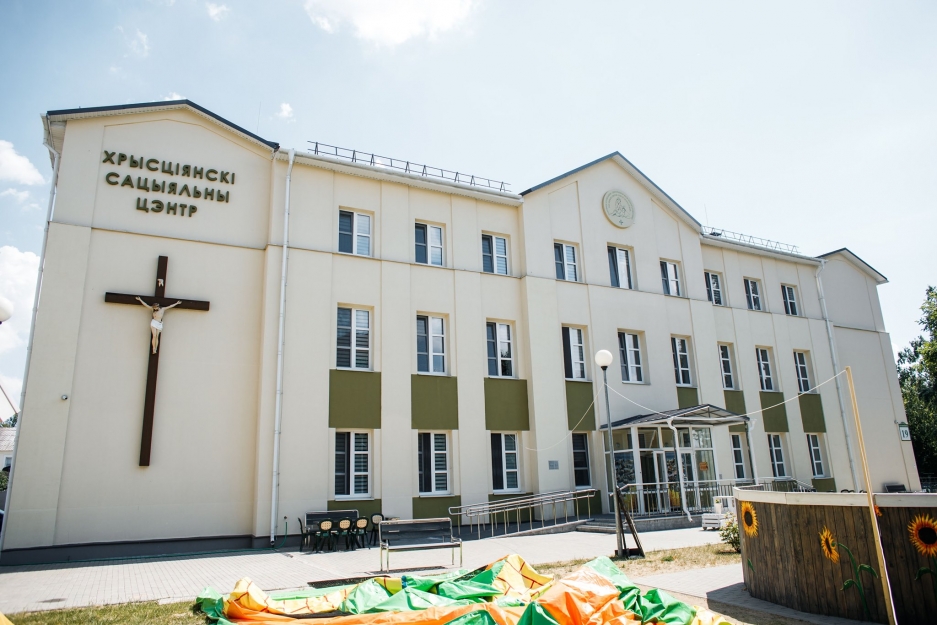 It was reported on the 6th of October that Minsk authorities closed a religious school at the Catholic Christian Social Center of the city. Police were sent to the centre to check "whether there were any classes there", Radio Svaboda reports. According to Fr. Yuri Sanko, Minsk authorities ordered the social and educational parts to be closed on August the 30th.

The Christian Social Center is a religious organization subordinate to the Catholic Church in Belarus. It houses a chapel, living quarters for priests and a private Catholic school, which was attended not only by Catholics but also by Muslims and atheists. The school has been operating since 2018, attended by dozens of preschoolers and school-age children. The community organizing the activities in the centre is called «Миссия доброго самарянина» (the Good Samaritan Mission).

According to Fr. Yuri Sanko on August 30, Minsk authorities ordered the social and educational parts to be closed, but not the centre itself, where the chapel is located and the priests live. On September 5, police officers stood near the building of the centre and checked "whether there were any classes there," Radio Svaboda writes.

The children of freedom activists Anastasia and Dzmitry Dashkevich also went to the centre. All classes at the school were conducted in Belarusian, Belarusian website Хартыя’97 reports. The Catholic centre was built at the expense of the German charitable organization "Renovabis", numerous donors and helpers.

This situation in Belarus is not the only one where the Catholic Church has been targeted. Recently the government of Belarus decided to expel Catholics from the "Red Church of Minsk", one of the city's symbols, among many other attacks on Belarusian Catholics and their clergy. Медиазона. Беларусь (Mediazona Bleraus) reports at least 5 governmental attacks against the Catholic Church in 2022 alone.