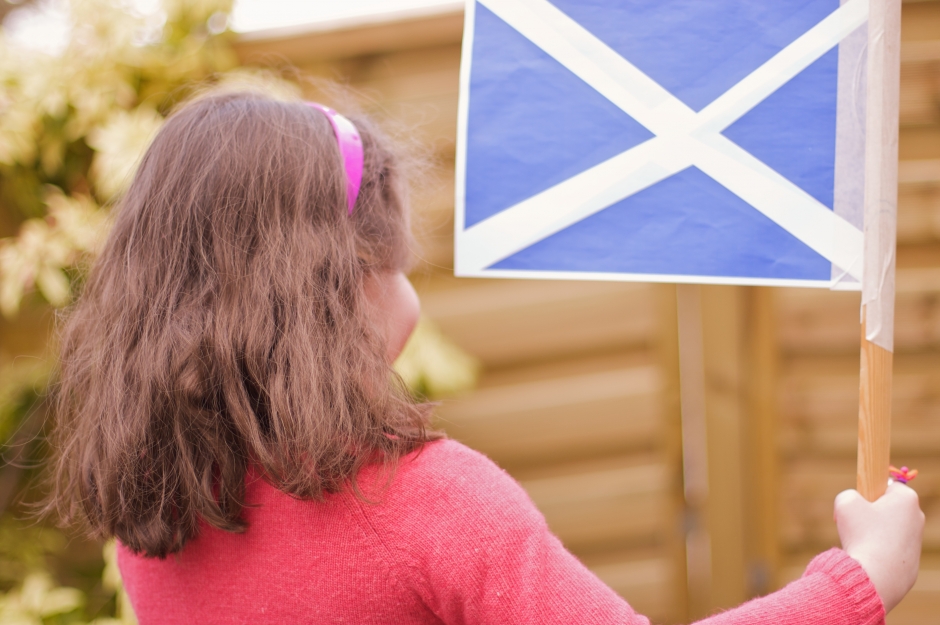 A new report was submitted to the Scottish Government on the 4th of October that could criminalize efforts by parents to mentor their children according to their beliefs, with the possibility of losing parental custody. Prayers and private conversations could also be criminalized. The report considers "conversion practices" as "any treatment, practice or effort that aims to change, suppress, and/or eliminate a person's sexual orientation, expression of sexual orientation, gender identity, and/or gender expression.".

On 4 October 2022 the "Expert Advisory Group on Ending Conversion Practices" created by the Scottish Government released a 56-page report with recommendations for the proposed "conversion therapy" ban in Scotland. The report further aggravates the concerns that already existed with respect to the proposed ban regarding the vulneration of parental rights.

According to the Scottish government website: "The Expert Advisory Group on Ending Conversion Practices (the 'Group') is made up of individuals who are experts in their fields. These people are from LGBT+ organisations, faith and belief organisations and communities, are mental health professionals, legal professionals, human rights advocates, academics and people with personal lived experience of conversion practices."

Furthermore, the Group also suggests in the 18th guiding principle, regarding "Children subject to conversion practices" the following:

"In addition to the possibility of an increased sentence, the Group recommends that, where the perpetrator of any of the criminalised acts has parental or guardianship rights in relation to the victim, the legal consequences may include the modification or withdrawal of such rights. Where parents or guardians have engaged in conversion practices, the modification or even withdrawal of their parental or guardianship rights is envisaged as an option."

In conclusion, this means that if we match the proposed definition for "Conversion practices" with the loss or modification of the parental guardianship rights for those parents who engage their kids in these "practices", we are facing a severe violation of parental rights and religious freedom, since there is no mention of prayer, for example, not being considered a "practice or effort" in the suggested definition. On top of that, the 21st guiding principle suggests that any religious leader holding or taking part in a "Conversion practice" should be punished with a "withdrawal of the [. . .] professional licence as a faith leader or removal of the ability to work within Scotland." Contradictorily, the report mentions numerous times that "freedom of religion" is not "unlawful(ly) restricted" and that since it is not an "absolute right", it can be restricted in this case.