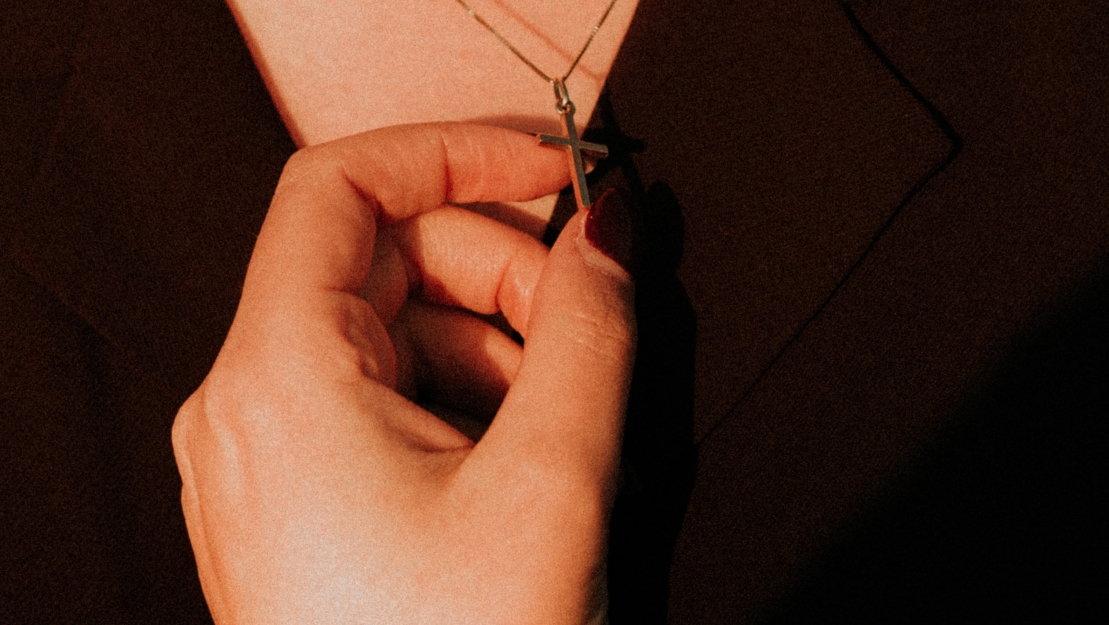 In a Press Release on the 13. October, the Court of Justice of the European Union (CJEU) stated: “The internal rule of an undertaking prohibiting the visible wearing of religious, philosophical or spiritual signs does not constitute direct discrimination if it is applied to all workers in a general and undifferentiated way.” This means, now companies can prohibit workers to use religious symbols at work, including cross necklaces or headscarves. This will not be considered discrimination against religious groups, as long as it applies to all religions.

The Court of Justice of the European Union has decided in a preliminary ruling that private enterprises' bans on religious attire and symbols do not violate religious freedom and don't constitute discrimination in the workplace, protected in the EU by Council Directive 2000/78.

The decision was taken in response to a complaint brought by a Muslim woman who was informed she would not be recruited if she wore a hijab. Nonetheless, this ruling creates a basis for discriminating also against Christians who choose to wear any religious symbol that indicates their faith in the workplace.