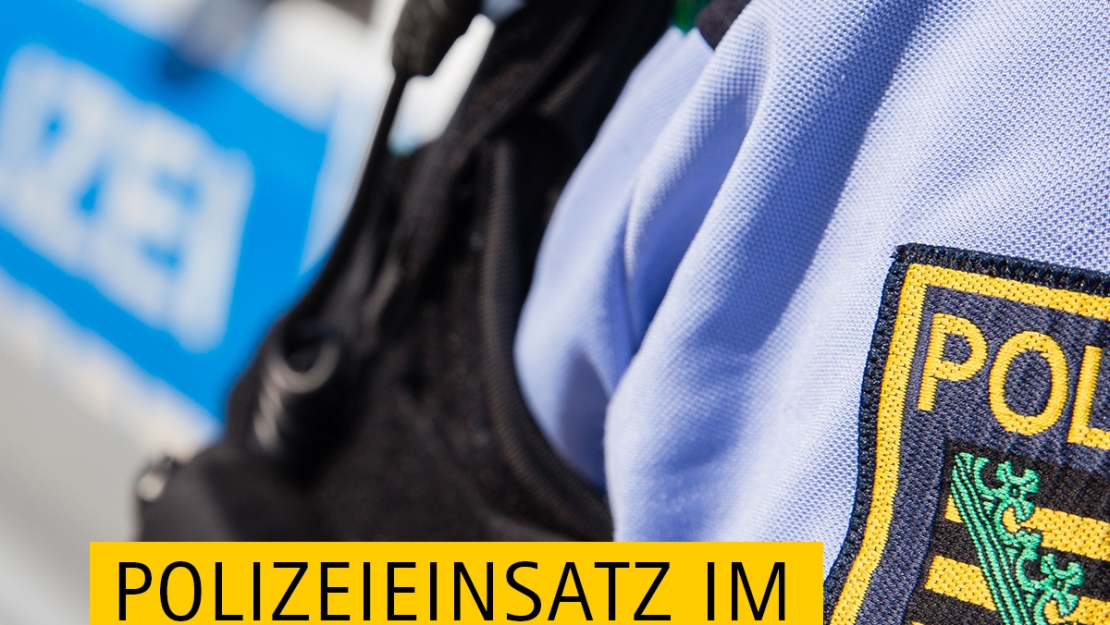 After an emergency call on Sunday night (23. October), multiple police officers from the Leipzig police department went out on a large-scale operation including explosives experts and sniffer dogs. Someone had made a threat of a bombing a church. A 36-year-old man has been identified and arrested as the main suspect.

In the course of the intensive investigation, a 36 years old man from the Böhlitz-Ehrenberg district was identified by name as a suspect. He was visited at his home address and taken to the police headquarters in Leipzig.

After the search operation, the police ruled out any concrete dangerous situations. Among the churches searched, according to the "Leipziger Volkszeitung", there were the Catholic church of St Hedwig and the Protestant parish on Johannes-Weyrauch-Platz. The police were informed about the threat via an emergency call app called "Nora", which allows persons to leave anonymous tips.