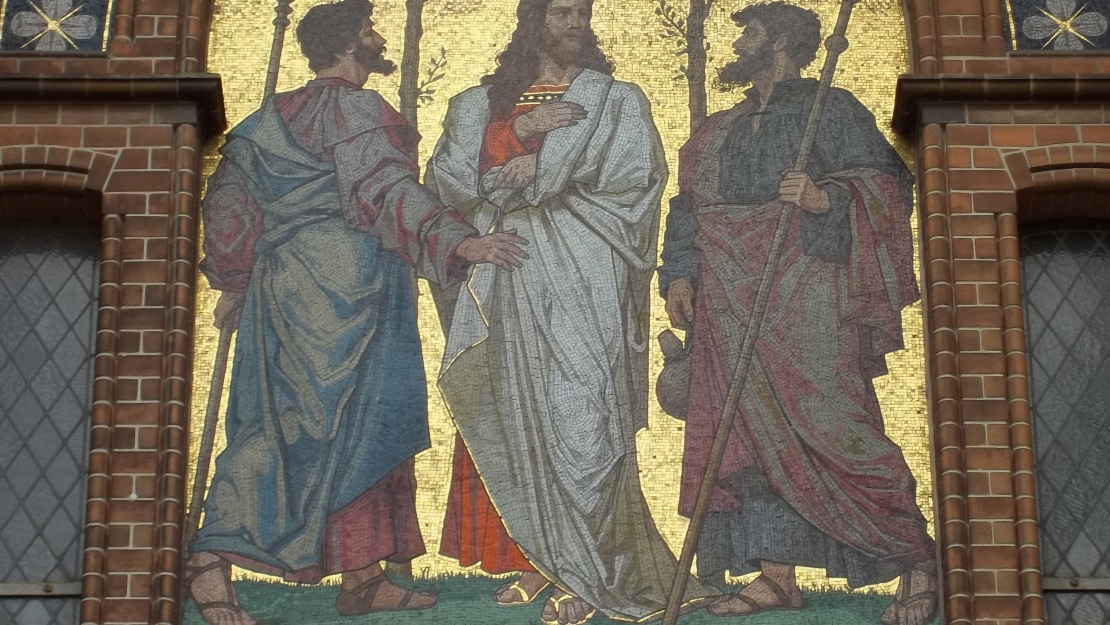 On the night of the 25. Oktober, unknown burglars entered the Evangelical Lutheran Emmaus Church in Leipzig by smashing a window. They damaged parts of the furnishings and the organ room, causing considerable damage mostly to the sanctuary. Among other items, the altar cross was stolen, leaving toilet paper instead. The perpetrators also set fire to the church. The amount of damage could not yet be quantified.

The perpetrators stole candlesticks and the copper altar cross but left a heavy copper baptismal font halfway down the aisle, probably because it did not fit through the window. According to the Junge Freiheit Newspaper, there have been repeated break-ins in churches in Leipzig for years now. According to the local police, "political or religious motives are conceivable, but also vandalism or acquisitive crime."

The Junge Freiheit also mentions that at the beginning of January 2021, there was an attack on the Lukaskirche in Volkmarsdorf. Later, a letter of confession with the title "Montage für Moria - Zertmmert das christlich-weißliche Europa" (Assembly for Moria - Smash the Christian-white Europe) was posted on the radical left-wing internet portal Indymedia. Also in June, vandals damaged a house of worship in Stötteritz and carved the words "Fuck a fake God" on the door.

Photo of the Church Leipziger Zeitung