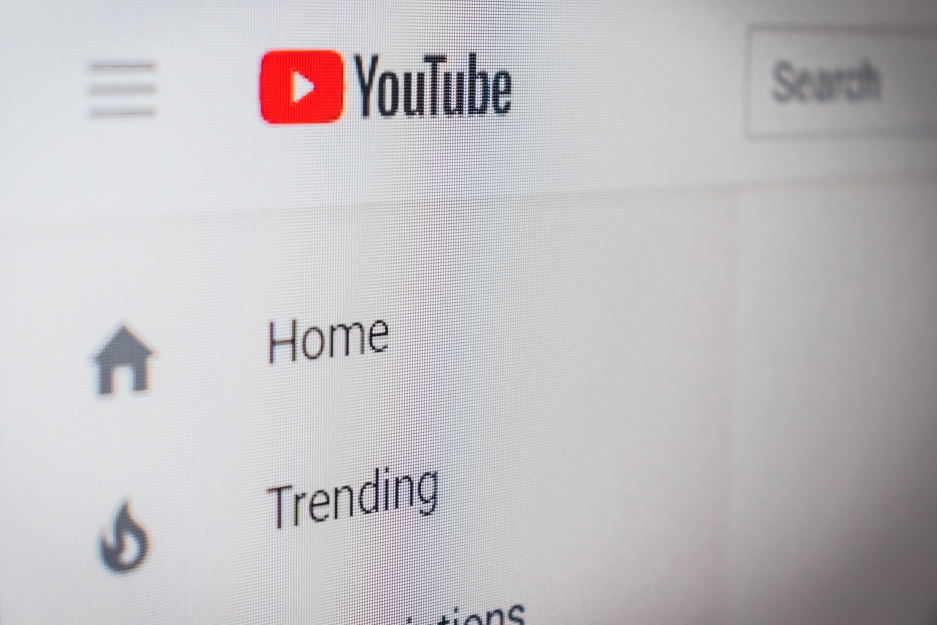 CNE News reports that YouTube has banned a Norwegian prayer channel called "Kanal 10 'We pray for you'" for allegedly violating the social media guidelines under the category of "online spam, deceptive practices and fraud." Øyvind Rygg, the general manager of Kanal 10, says there are also no economic interests in the program. "We were told last week Monday that if we continued to broadcast the prayer program, YouTube would block us. That means that they are ending our entire channel on YouTube", told Rygg to Dagen.

Ryggs commented that he considers frightening the fact that YouTube could block a program that simply practices "what is done every week in congregations and prayer and Bible groups all over the country". He continues: "We feel that we are discriminated against when we pray for people. They think we are dealing in quackery (medical practices without professional education or authorisation, ed.), but we are not."

YouTube defines fraud on its platform as "content where unrealistic promises are made, such as that viewers can make money quickly or that a miracle treatment can cure chronic diseases."

According to the general manager of the channel, the presenters never pretend to heal people. He says: "We believe what the Bible says about healing, but we do not promise anything on behalf of God. We only follow the Bible and classical Christianity. YouTube restricts one of the most natural things in the world for people in need."

Kanal 10 has appealed that YouTube reverses its decision. The platform wrote in an e-mail that the decision is final. Furthermore, the platform cannot explain which statement exactly forms the ground of the ban, as the video is deleted.

Photo by Christian Wiediger on Unsplash