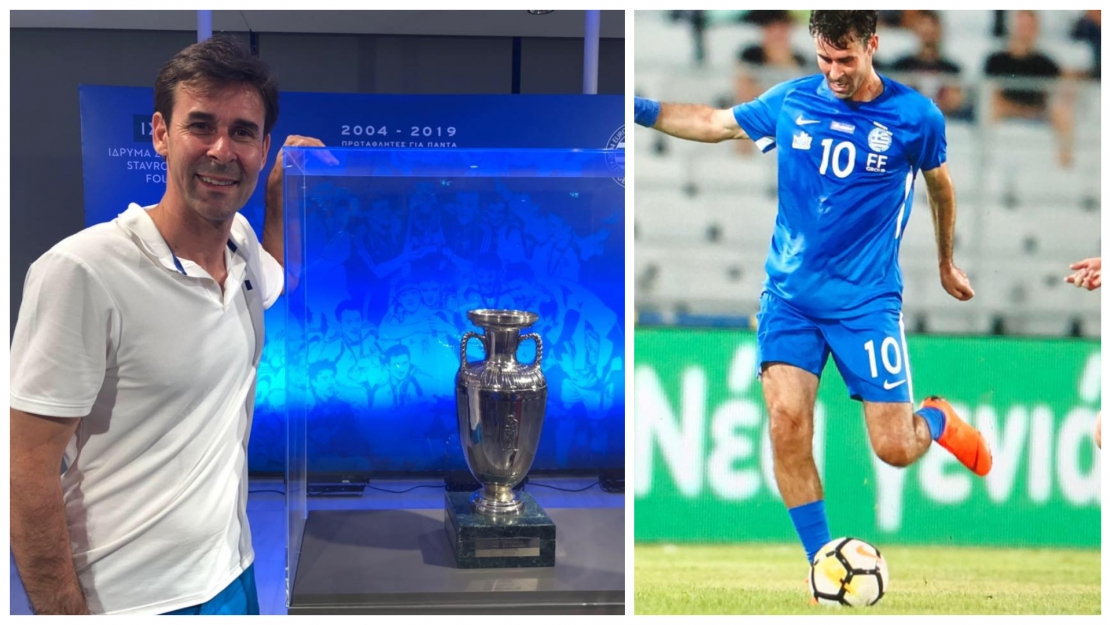 The former football player Vasilios Tsiartas was sentenced this November to 10 months in prison for a comment made on Facebook in 2017 where he stated that “God created Adam and Eve” in response to a bill for the redefinition of gender identity. On his Twitter account, he has stated that he will appeal the sentence.

Vasilios Tsiartas, nicknamed 'El Mago' (The Magician), is considered one of the greatest Greek football players of all time. He played for AEK FC, among other clubs, and in the Greek national team, with whom he won the 2004 UEFA European Football Championship.

The Greek newspaper 'The Times' reported that on 3 November "the Single-Member Misdemeanor Court of Athens [sentenced Vasilios Tsiartas] to ten months in prison. He also received a five thousand euro suspended fine for his 'transphobic' post on social media in 2017."

Before the passing of the gender identity bill that would lower the age requirement for legally changing one's gender identity to 15 years old, Tsiartas wrote on Facebook that he hoped "the first sex changes are carried out on the children of those who ratified this abomination," adding that this law would "Legitimize pedophiles, too, to complete the crimes." and finally saying "God created Adam and Eve."