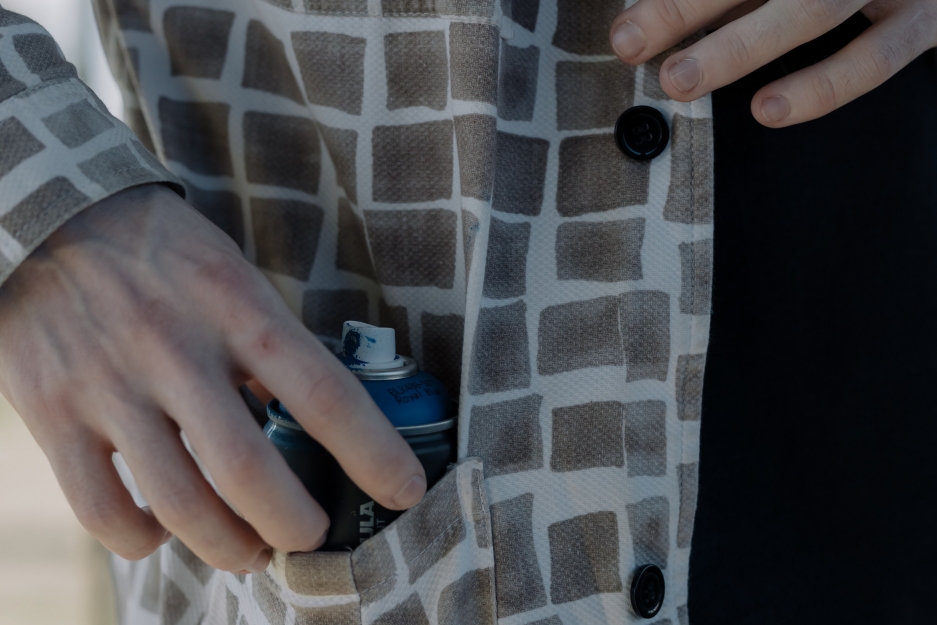 It was reported on the 27. September that the Municipal Committee of the Aragonese Party (PAR) criticised the vandalism caused to the exterior of the church of La Magdalena in Zaragoza. The exterior wall of the church is covered in graffiti that includes offensive expressions or insults against the clergy.

The president of the Municipal Committee, Jesús Martín, expressed his "disgust at the lack of respect for the damage caused to a key Mudejar monument". He continued: "the last restoration of which was carried out recently, and which was paid for with money from all the citizens. We no longer appeal to religious sentiments, which we respect, but to those of civic and cultural values in the face of the damage done to a building that is the heritage of all Zaragozans and Aragonese".

Similar attacks on the same church have taken place in March and August 2021.