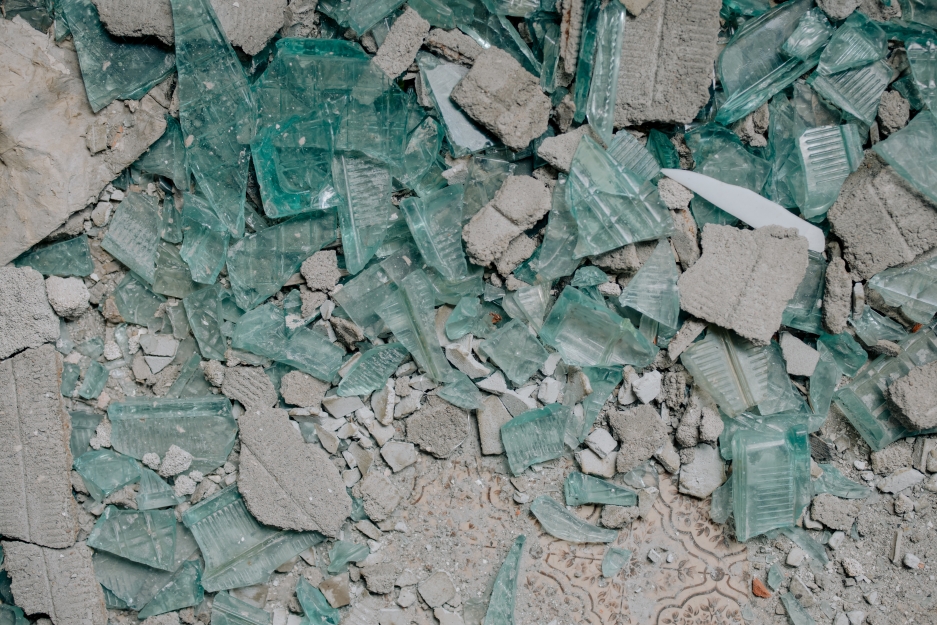 During the week of the 3rd of October, the Saint-Joseph chapel in Saint-Pol-de-Léon was vandalised by unknown perpetrators. The door was smashed with an axe and the cupboards were searched. The perpetrators also broke windows, dishes and kitchenware. Some electronic devices were stolen and the library was ransacked. On top of that, inside the tabernacle, the vandals smashed crucifixes and other sacred symbols. A case has been filed with the police.

The church had been closed for a couple of weeks since the departure of the former priests of the Fraternité Saint-Pierre, who used to officiate there every week. This is why the crime was first discovered and reported on the 11. October.