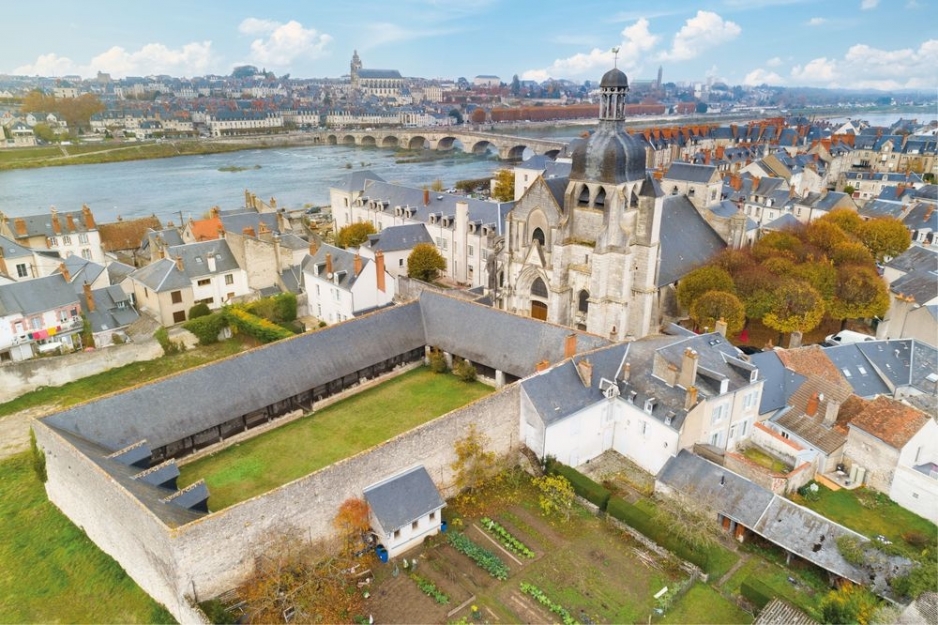 The priest of the Saint Saturnin Parish in Blois told 'La Tribune de l'Art' that he had been attacked by drug dealers in late August. He said: "At the end of August, I was beaten up by six junkies in the baptistery, and the mayor doesn't care."

La Tribune de l’Art, in its investigation of the disastrous management of heritage, especially religious heritage, by the Blois City Council, brings to light the growing insecurity around the Saint-Saturnin church, on the south bank, in the Vienne district, whose square is used as a place for selling drugs and as a hideout for marginal people.

The parish priest himself was attacked last August by drug addicts who meet there: "Finally, a word about the Saint-Saturnin church itself. For some reason, the side of the church is closed off by unsightly temporary railings and the surroundings are very unwelcoming. As the parish priest, Father Emmanuel de Valicourt, told us: "The town hall does nothing for security. There is drug trafficking even in the church. At the end of August, I was beaten up by six junkies in the baptistery, and the mayor doesn't care.