Desecration and vandalism of a chapel of the Virgin in Italy 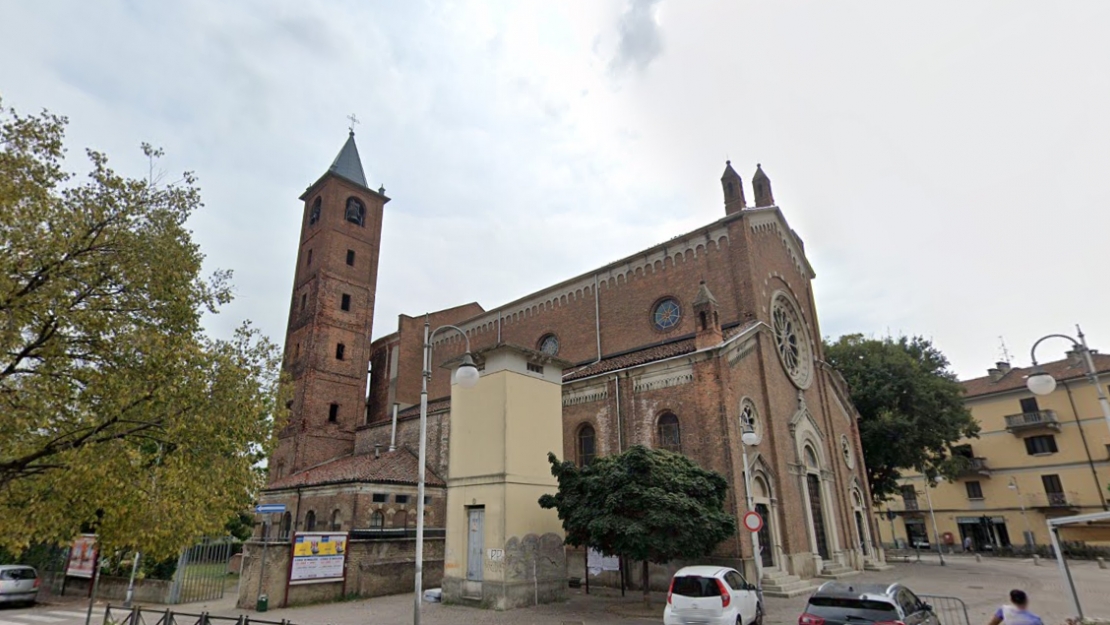 During the night of September 22-23, individuals broke the bottom of the door of the Chapel of the Virgin, in Via della Riotta in Novara, in the Italian Piedmont, and removed the Stations of the Cross from the wall to throw the stations into the garden of the chapel. The parish priest, Fr. Massimo Volpatti, filed a complaint and reported the incident on social networks - this small 17th-century chapel has no video surveillance. He also celebrated a mass of reparation and strongly denounced "a profane, serious, sacrilegious act" in the local press.