Satanist and Anarchist tags at a church in Zurich 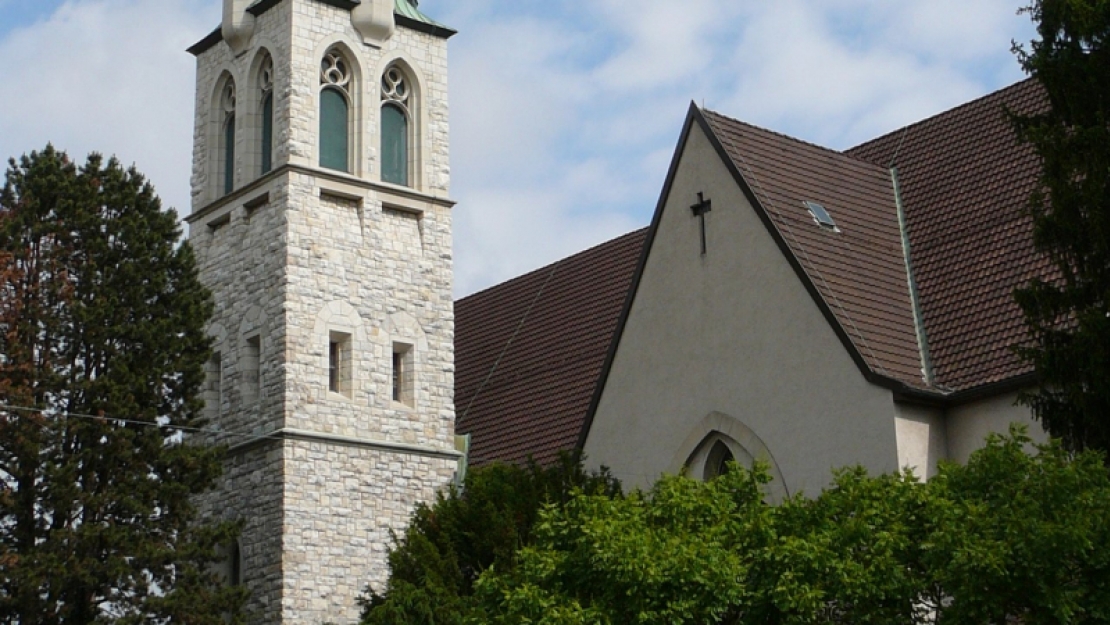 Satanist tags have been painted on the walls of the Church of the Sacred Heart in Zurich on September 17. On the same day, Bishop Marian Eleganti, former auxiliary bishop of the diocese of Chur, celebrated a mass there as part of the "March for Life", organized on the same day. The act was claimed by the anarchist group barrikade.info, to protest against the "March for Life".

The SSPX in Switzerland writes: "The number 666 and the word "BURN" were painted in red paint on the entrance wall of the Sacred Heart Church.

The mass itself was not disrupted. The celebration had originally been planned in the Church of Our Lady in Zurich, but it was vandalized and moved to Oerlikon. The vandals had written: "No place for tradis! 17.09. in the c... for life".

In addition, the March for Life itself was disrupted by a counter-demonstration organized by anarchist circles, and in its very course. "Two "infiltrated" counter-demonstrators claimed to want to testify about regrets following an abortion. But once on stage, one of them defended said they defended the right of women to decide over their bodies, and criticized the popular initiative "The night before the abortion", which wants to introduce a day of reflection before any interruption of pregnancy. The initiative was launched last December by SVP National Councillors Andrea Geissbühler (BE) and Yvette Estermann (LU) and is still in the signature collection stage. The "undercover" speaker finally kissed the woman she had arrived with on stage, before being excluded by the organizers.