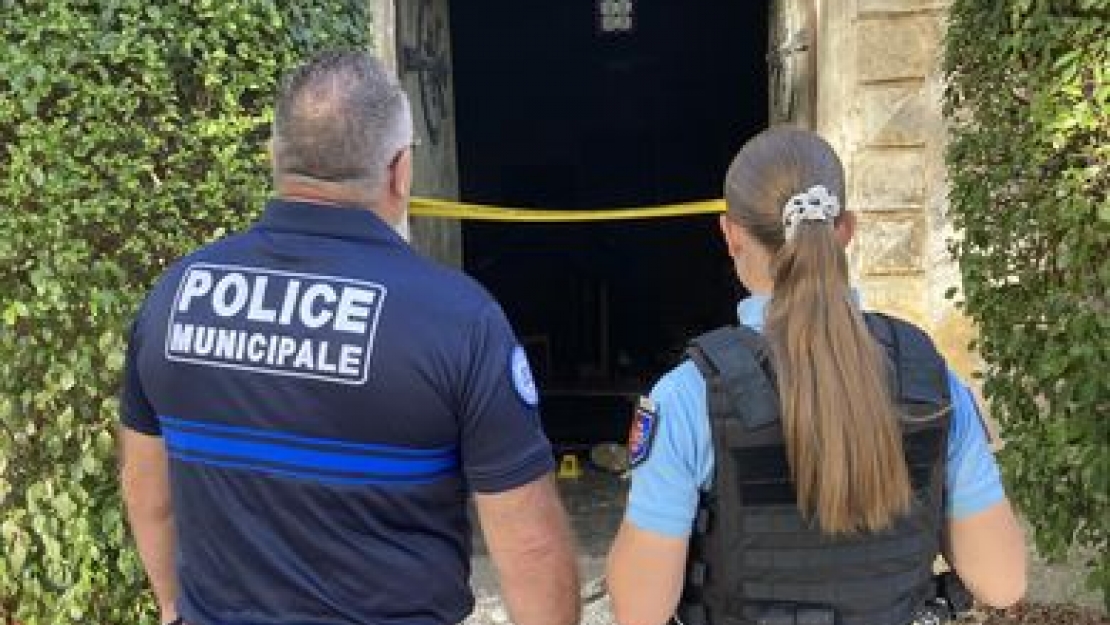 On September 18th, around 15:30 firefighters intervened after they received a report of flames escaping from the chapel of Our Lady of Liesse in Fleury d'Aude, where several fires were lit. Additionally, the church was vandalised with swastikas that were drawn onto the altar. The gendarmerie are still investigating to find the perpetrators.

"Sinister discovery of the emergency services arrived on site quickly. The building dating from the seventh century was vandalized: several fires were noted, the service was ransacked and swastikas were drawn on the altar. At this time, the fire is under control. The gendarmerie brigade is on site to take fingerprints".

For the moment, the gendarmerie has not been able to find out more about the motivations of the possible perpetrators, other than their determination to destroy the entire building - the annex where a hermit lived in 1618 was particularly affected. Although extinguished, the fires blackened the walls and furnishings of this building, founded in the seventh century and rebuilt in the twelfth.