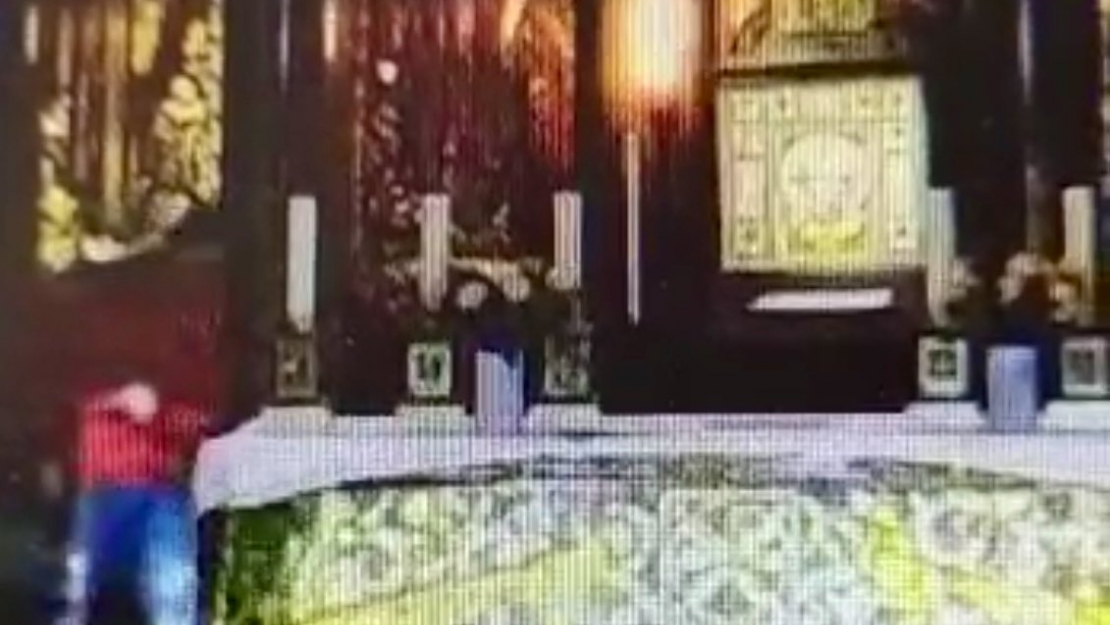 On the 28 of May, an individual tried to set fire to the choir of the church of Sainte Odile in the 17th district of Paris. The mayor of the district, Geoffroy Boulard, posted on Twitter: "I condemn the desecration of the church of St. Odilia with a fire in the choir. The worst avoided thanks to the reaction of the parish staff and the police who quickly arrested the individual. I renew my support to Father Biaggi whom I spoke to on the phone."

Update: Diocese of Paris communicated that the man might have been mentally ill: Christianophobie