Theft of Memorial statue from All Saints Church graveyard 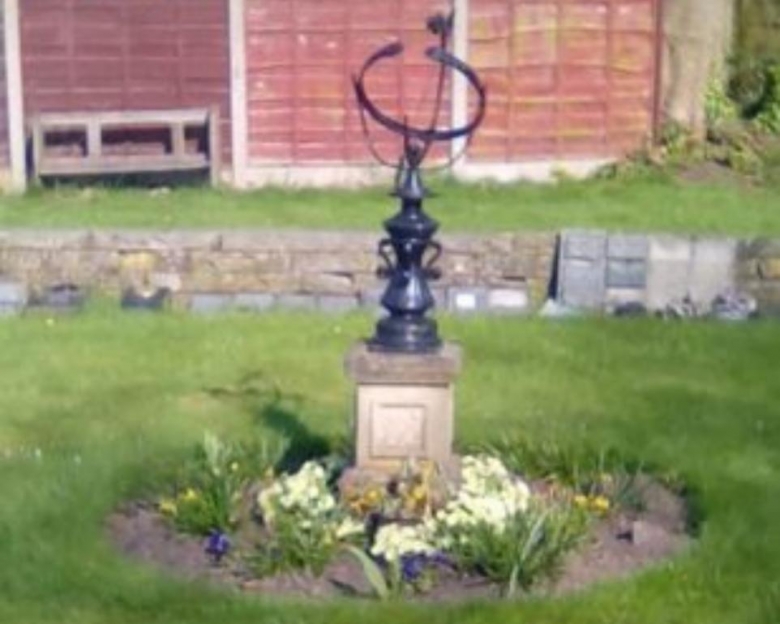 Police constable Matt Hankin said: “The family the memorial statue belongs to has been left distraught that someone has stolen it from them.

“It has been at the graveyard for at least 18 years, and is hugely sentimental to them.

“We are keen to hear from anyone who may hold information that could help in identifying who has stolen the statue and hope to be able to return it to them.

“If you can help with our investigation either with information, CCTV or dashcam footage within the local area or perhaps saw someone acting suspiciously please do get in touch with us.”