Anarchist Tags on the Cathedral of Poitiers 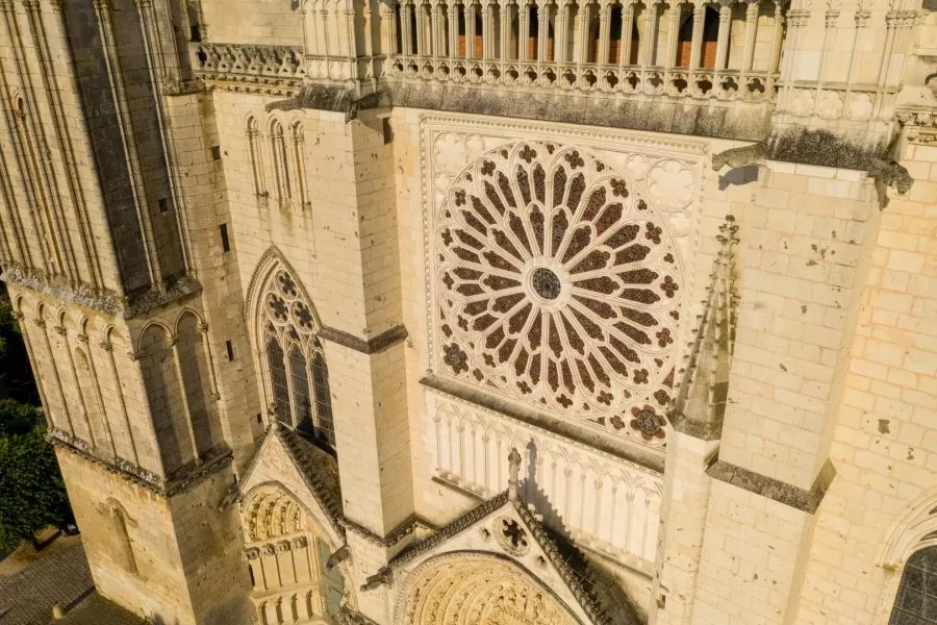 For two weeks, the walls of Poitiers centre had been regularly attacked by tags, reported Centre Presse on Saturday 13 August. One of those defacements was also found on the Saint-Pierre cathedral. A phenomenon that annoys many inhabitants, who do not hesitate to express themselves on the issue via social networks or in the street.

"These are anarchist tags. They are mostly signed with an anti-police motif," Yohan, one of the two people in charge of cleaning up the graffiti, told Valeurs actuelles. "The taggers act at night. So, in the morning, we look to see if there are new ones, and especially emergencies," observes Christophe, his colleague.