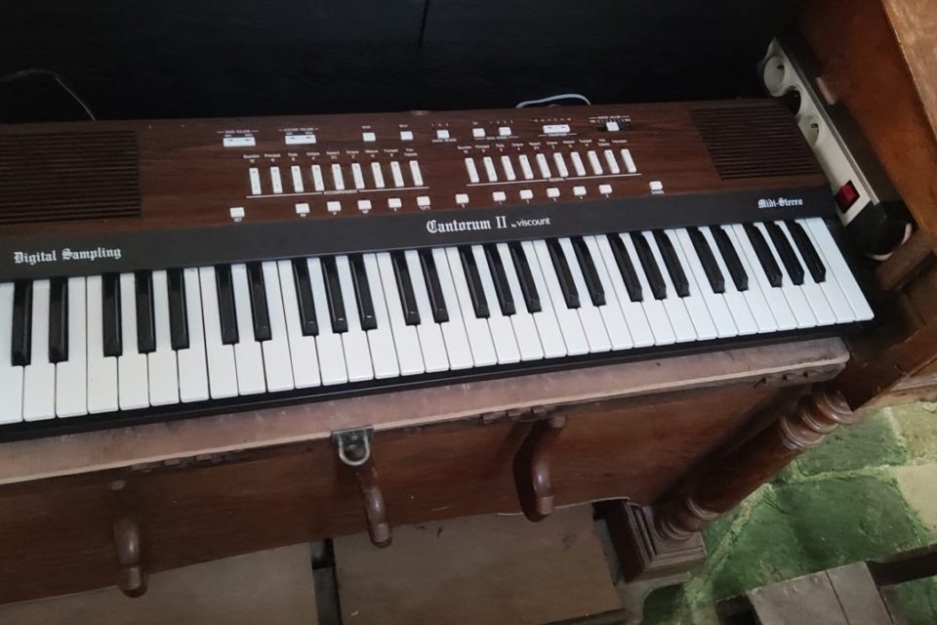 The liturgical organ of the church of Saint Jean Baptiste in Omonville la Rogue, near the Hague, was dismantled and stolen between 23 and 28 July, along with the sound system - in fact it is a kind of harmonium. The theft is said to have been committed during the church's opening hours. The municipality has filed a complaint.

Chruches in the whole region of Manche, which Omonville la Rogue is part of, have fell victim to thefts and vandalism in recent years.

Robert Roucan, the mayor of the city, stated:

"The theft was probably committed between 23 and 28 July. We had been in the church on 23 July to see if everything was in order for the ceremony that was to take place a week later. The organ and the equipment were stored in the cabinet where the old harmonium was. Everything was in place.

It's incivility that is taking over our countryside. It's appalling. The church doors are closed every evening at 6pm. We have not seen any break-ins. The thieves committed their theft in broad daylight, during opening hours, when many tourists visit the church. Twenty years ago, the church had already been the victim of a theft of an ex-voto. It was never found."

Incidents like these show that it is not only the material damage that parishes have to suffer but also the closure of their churches for security reasons. This hinders their freedoom to practice their relgion.