9 Men Arrested for Stealing Trunks and Jewels from Churches 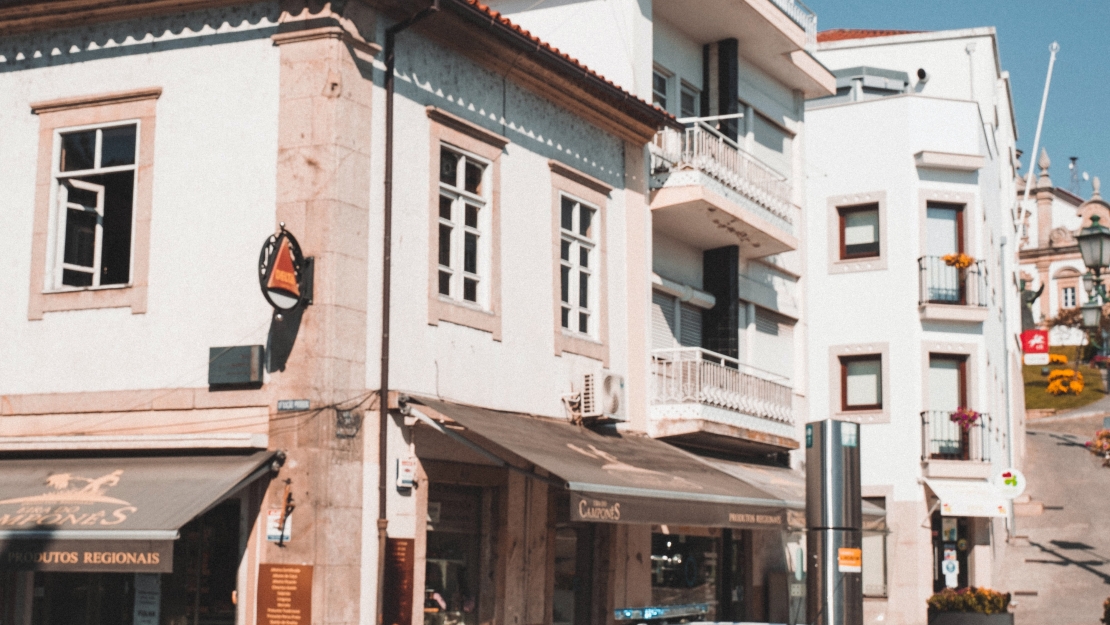 On the 6th of June it was reported that the Spanish police apprehended a group of 9 men who had been looting over 20 churches in the south of Spain. Some of the cities where they stole trunks, religious objects and jewels from the Saints were Murcia, Alicante and Almería.

The band of criminals took advantage of the early hours of the morning to sneak into parishes and churches, knowing that inside them there is usually cash from parishioners' donations, valuables used in the Eucharist and jewellery adorning the sacred images.

The National Police investigators began to make enquiries in different pawnshops, as well as interviewing different parish priests and older brothers and sisters of confraternities to identify rings, rings and earrings stolen from their parishes.

The stolen money was spent in betting shops and at parties. One of the main people involved stayed with his girlfriend for more than a week in a well-known four-star hotel in the Murcian capital.