Theft of Money and Religious Objects from Church in Calvi 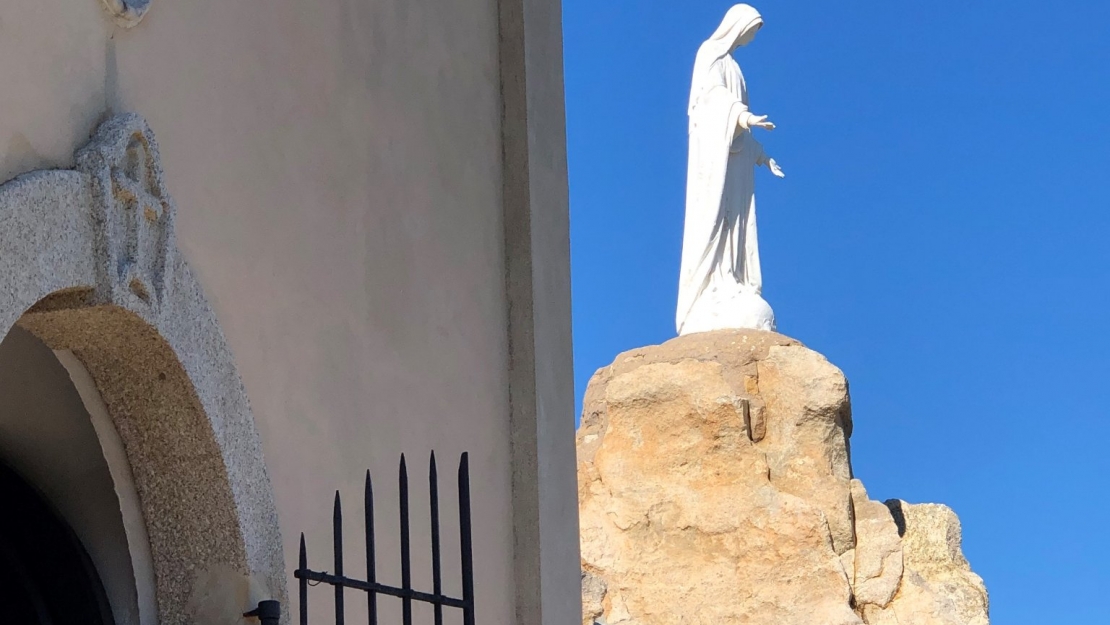 The chapel of Notre-Dame de la Serra was looted during the night of 14 to 15 June in Calvi, in the island of Corsica. The trunks as well as various religious objects (rosaries, pikes) were stolen. The gate, the trunks and the cupboards inside were broken into with a crowbar.

"The chapel of Notre-Dame de la Serra was broken into during the night of Tuesday 14 to Wednesday 15 June. It was the caretaker of the place of worship so dear to the Calvais who discovered the facts this morning. Thieves broke into the chapel, smashing the gates and stealing money and numerous objects of worship," said Corse Net Infos.