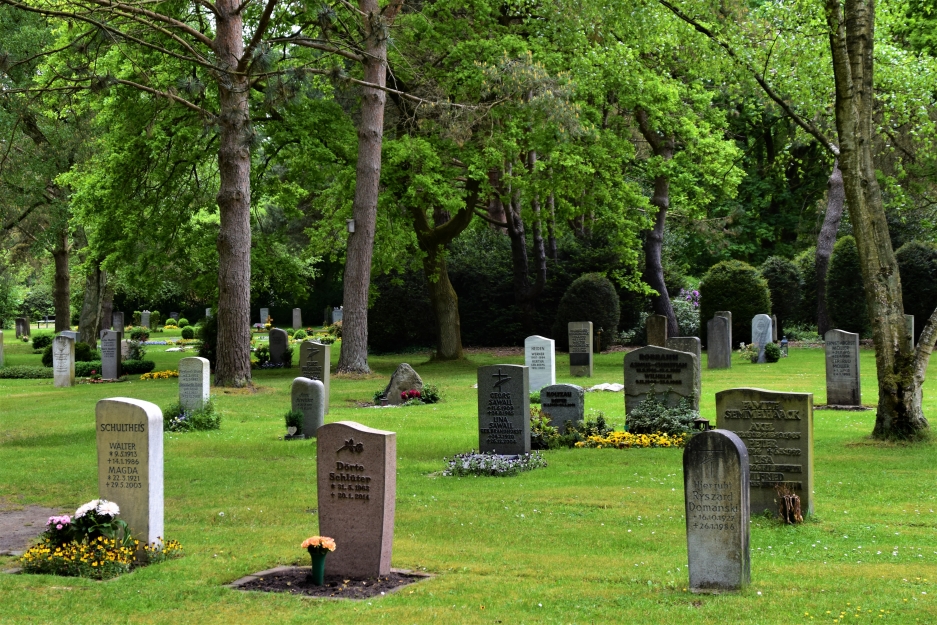 During the night of 17 to 18 of June, the cemetery of Velsy (Eure) was vandalized. Crosses and other objects were stolen from 150 graves, almost the half in the cemetery. The mayor of the village, Annie Lefèvre, and her first deputy Laurent Lucas were on the spot to see the extent of the damage. They have filed a complaint at the gendarmerie.

"It was a lady who came to water some flowers who discovered this and called us. We noticed damage and theft of crosses, plaques and various metals from 150 graves", said the mayor of Lyons-la-Forêt. She is disgusted after the theft of grave markers from the cemetery: "It's a criminal act. It is monstrous".