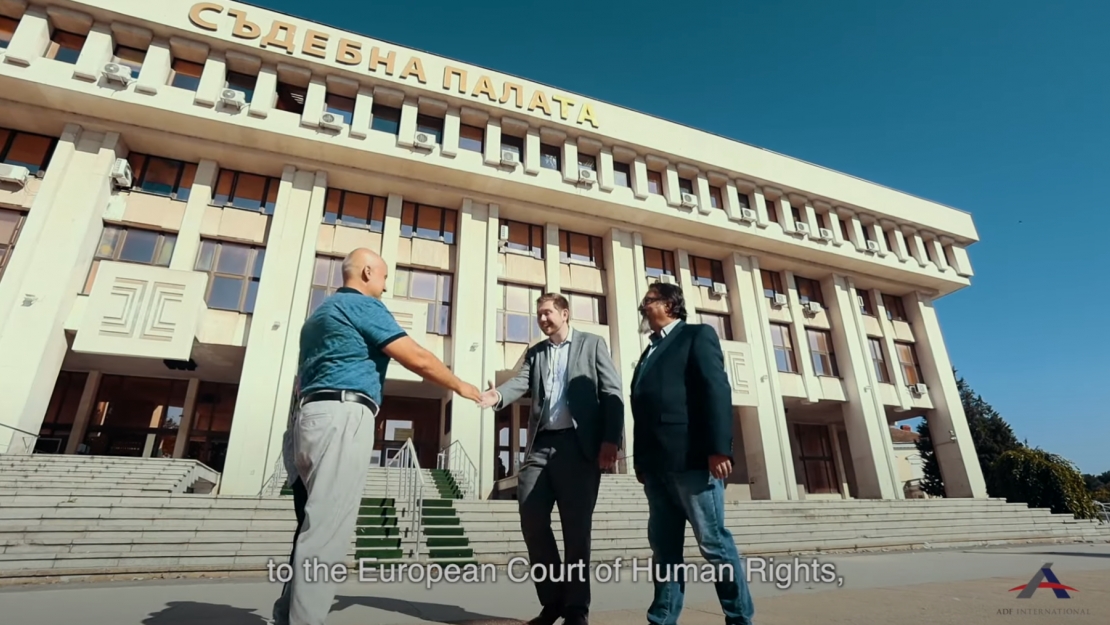 The European Court of Human Rights has condemned Bulgaria for a 2008 governmental campaign to warn children and families away from Protestant churches. This came after in 2021, Pastor Tonchev and Pastor Kiryakov in Burgas, challenged the government's campaign that labelled Protestant Christians as "sects"and told children at schools that they should not attend such churches.

In 2021 Pastor Tochev and Pastor Kiryakov in Burgas, challenged at the ECHR the local government's campaign to label Protestant Christian groups as sects and turn children against them at school. In 2008 the City council of Burgas together with the police, sent a letter to all school administrators in the city, where they accused Evangelical Christians of “carrying out a massive campaign of agitation,” “tricking new members,” and “disuniting the Bulgarian nation.”

Now the ECHR has finally condemned the government of Bulgaria for violating religious freedom. Robert Clarke, ADF International director of advocacy and co-counsel in this case, claims that “the Court’s ruling offers a pivotal opportunity for Bulgaria, as a post-Communist society, to recommit to human rights for all, including the religious freedom rights of those belonging to a minority faith group. The peaceful coexistence of beliefs is essential for the flourishing of a vibrant democracy, and such diversity must be recognized and protected by the government of Bulgaria”.