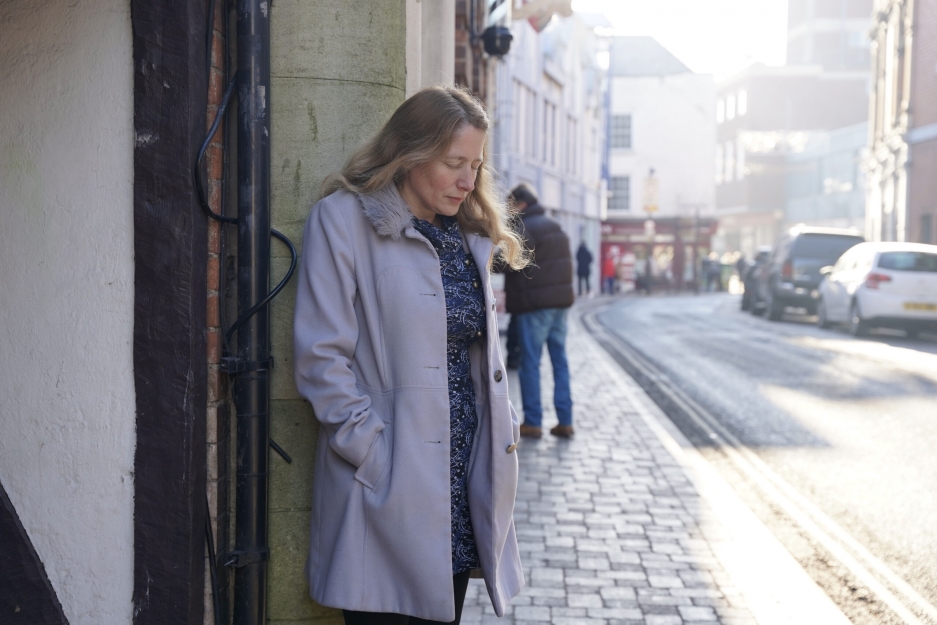 ADF UK reported that a charity volunteer has been arrested and charged with four counts after telling the police that she “might” be praying silently in her mind, after being questioned by them over why she was standing inside an abortion facility’s censorship zone. The arrest and charges took place as authorities consider criminalising prayer near abortion facilities nationwide in the new Public Order Bill.

Isabel Vaughan-Spruce was standing near the BPAS Robert Clinic in Kings Norton, in Birmingham, when police officers approached her. They had received a complaint suspecting that Vaughan-Spruce was "praying silently in her mind" inside the censorship zone introduced around the clinic earlier this year criminalising anyone “engaging in any act of approval or disapproval or attempted act of approval or disapproval” in relation to abortion, including through “verbal or written means, prayer or counselling…” These “buffer zones” around abortion clinics in the UK have been growing in number and there are plans to introduce a nationwide ban through the upcoming Public Order Bill.

After saying she “might” be praying, Vaughan-Spruce was searched – including through her hair – and arrested. Once at the police station she was shown pictures of herself outside the abortion facility, to which she replied that “she could not recall from the pictures whether she was praying at these specific moments, or whether these had been taken at times that she was distracted and thought about other things, such as her lunch,” tells ADF.

Jeremiah Igunnubole, Legal Counsel for ADF UK, the legal organisation supporting Vaughan-Spruce commented on the situation: “Isabel’s experience should be deeply concerning to all those who believe that our hard-fought fundamental rights are worth protecting. It is truly astonishing that the law has granted local authorities such wide and unaccountable discretion, that now even thoughts deemed “wrong” can lead to a humiliating arrest and a criminal charge.”

Video of the incident.