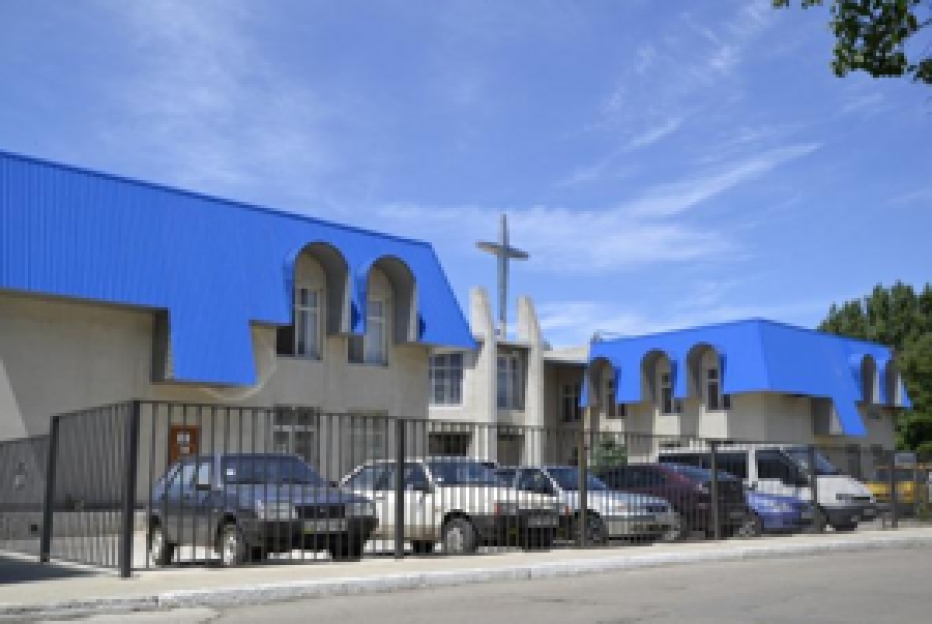 The Ngo Forum 18 reports that on 12. December, "armed Russian soldiers broke into the home of Serhiy Karpenko, Pastor of the Vefil (Bethel) Protestant Church in Berdyansk." The Russian forces took him away in an unknown direction. The Berdyansk News Online also reported this on its Telegram channel the same day. According to the news channel, local residents said "soldiers had also searched the Church and allegedly found Ukrainian symbols."

Vefil Church is so far the only religious community in Russian-occupied Zaporizhzhia Region (where Berdyansk is) to have been registered under Russian law.

Forum 18 is demanding the release of the pastor, among other priests who have been arrested by Russian forces.