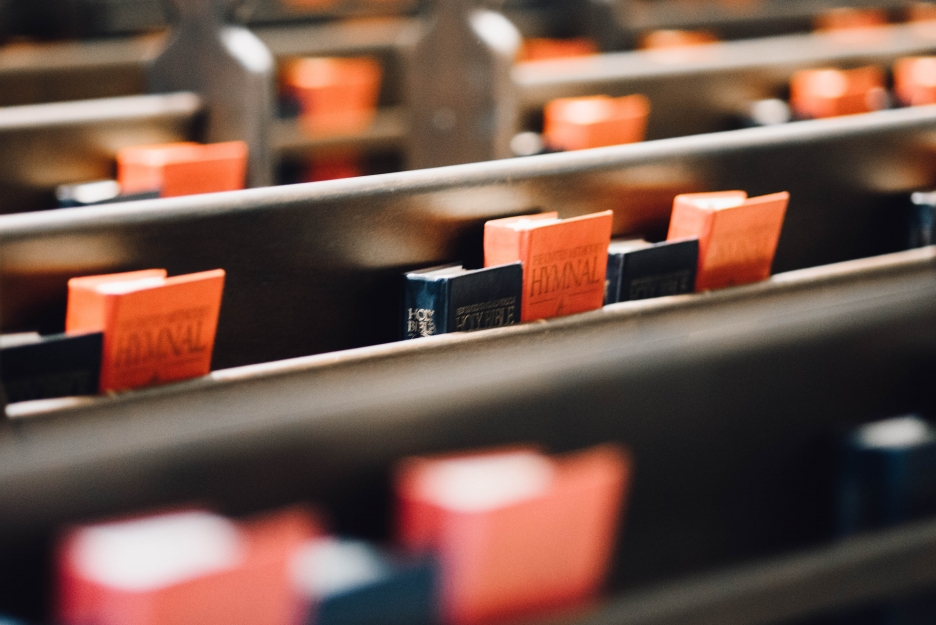 Unidentified person(s) have caused several damages inside the Catholic Provost Church of St Trinitatis in Leipzig. On the 27. December in the afternoon, he rioted in the church, threw various books around and damaged the nativity figures. The damage was estimated at a three-digit amount by the police.

Earlier on the same day, unknown persons had already opened an offertory box in the church. During the opening hours of the parish, vandals had torn out an integrated granite cash box and taken it away. The police have started an investigation into this particularly serious case of theft and damage to property.