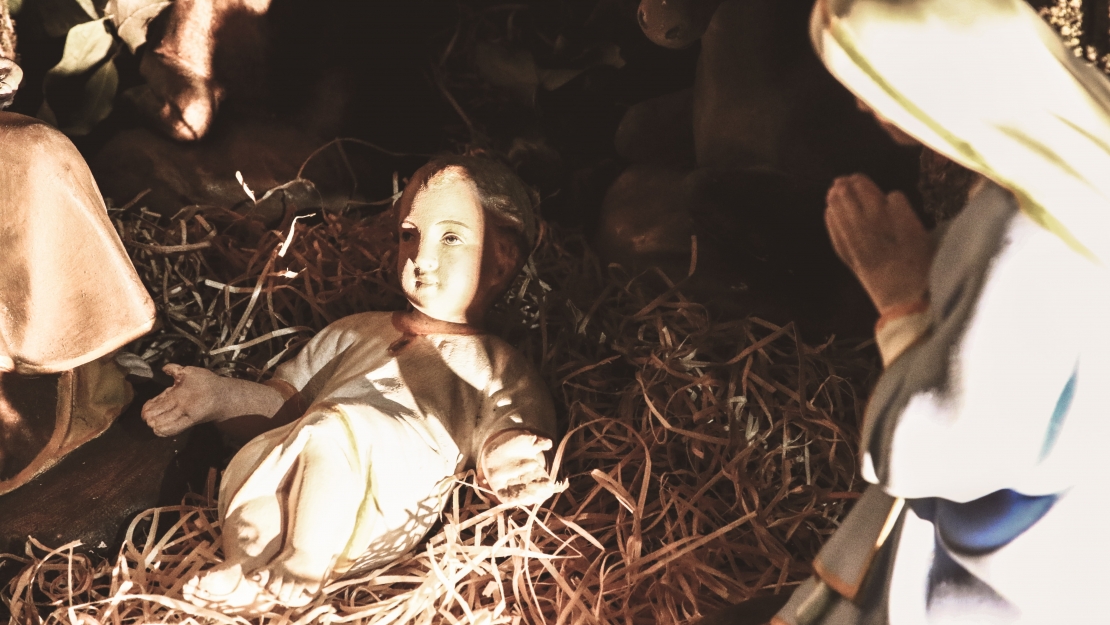 In the town of Barbera del Valles, thieves "kidnapped" the figure of the baby Jesus from the open-air nativity scene on the 28. December at night. They then posted a video on social media with covered faces and distorted voices demanding a ransom of 10,000 euros for the precious figure. According to Spanish media, the city council of the town expressed the hope that it could be a sort of prank. But this is not the first theft of the small figure from the Nativity scene in the church square.

In 2005, the Christ Child was "kidnapped" once before but then turned up again. Because of this, the figure is picked up by the police every evening at 10 pm and kept at the police station until 6 am.