"God is Dead, We killed him" Tagged on St. Nikolaus Church and Primary School 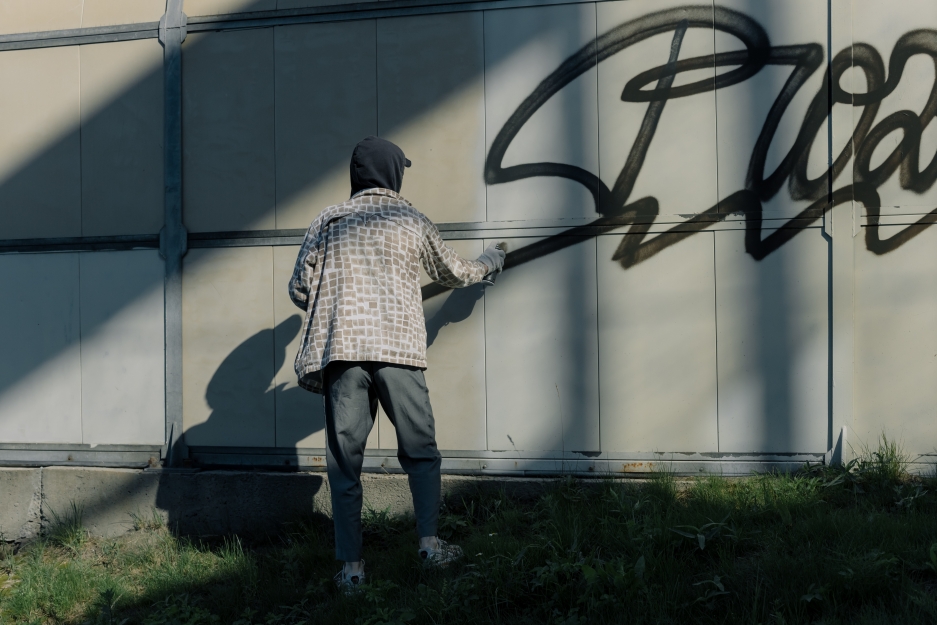 Between December 9 and the 13th, the buildings of the St. Nikolaus church and an elementary school were smeared with graffiti and anti-Christian slogans in Konz. One writing said, "God is dead, we killed him", while other symbols were tagged such as pentagrams and inverted crosses. The police have proof from the CCTV cameras of two unidentified perpetrators who entered the elementary school grounds and graffitied the walls. However, the persons are yet to be identified.

According to witnesses, there were five cases of damage to property by graffiti on other streets around the church and the primary school area. The perpetrators drew pentagrams, St. Peter's crosses, five-pointed stars and inverted crosses that symbolise the inversion of the Christian faith. The perpetrators also smeared a swastika and made sexual insinuations about the abuse scandals in the Catholic Church, causing much anger among many people in Konz.

The newspaper Volksfreund shared the comments of a reader: "I have just come from mass at St. Nikolaus in Konz and I am still horrified and shocked, because the church has been ruined with huge graffiti". The female reader continued to narrate there were obscene graffiti on the cemetery wall and chapel. "There is even a swastika there. For us believers and certainly for many non-Christians in Konz, something like this is unbearable, as it shows total disregard for cultural values," she concluded.

Also Samuel Acloque, the education coordinator at the Catholic Adult Education in Konz, wrote to the news broadcaster: "The Konzer community and the entire public have a right to know what went on here." He explains, "The only thing that is certain is that it was a socially relevant border crossing" and went on to say that he fears the sense of the sacred is lost, and that people are distancing themselves not only from the Christian religion but also from all other religions. Mr Acloque finally said: "Here, people's faith is being dragged through the mud, and that certainly cannot be in the spirit of a tolerant society."