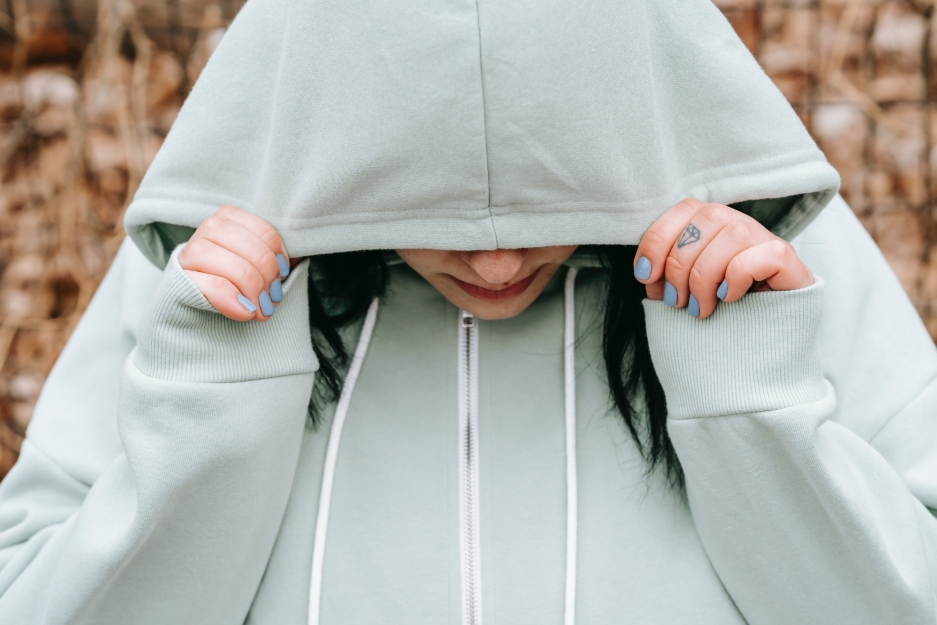 After some months of debate, the Congress of Deputies (the national parliament lower house in Madrid) recently passed the new abortion law. This law breaches human rights for parents and medical staff alike, as it allows minor girls 16 and 17 years old to undergo an abortion without parental consent. Also, the freedom of conscience for medical staff is under pressure, as doctors who opt-out from this procedure for conscience reasons will be placed on a list of "conscientious objectors" and removed from the medical committees that decide over a woman's claims of malformation or illness of the foetus that want to abort beyond the limit of the first 14 weeks.

Now, the Spanish upper house must approve the bill.

The Spanish organisation FEREDE had already warned about the risks of such a "list of conscientious objectors" would have on Freedom of Conscience and Religious Freedom. They sent a report with their concerns to the government saying:

"The creation of this register, together with the guarantee that access to the provision of termination of pregnancy cannot be affected by the exercise of the right to conscientious objection, raises reasonable doubts as to whether the exercise of the aforementioned right will have negative repercussions on the recruitment of health personnel who are objectors. This regulation could all too easily lead to situations of discrimination on religious grounds in employment and indirectly violate the right to freedom of conscience and freedom of religion of the aforementioned health personnel." (Page 1)

FEREDE also commented on the breaching of Parental Rights by the new bill. They call it "a denial of the right/responsibility of parents to educate and guide their children according to their beliefs and convictions".

Félix Bolaños, the Minister of the Presidency in Spain responded to the letter reassuring that the changes for abortion legislation would not violate Religious Freedom or interfere with the Freedom of Conscience. Still, there were no real changes to the bill after this assessment.