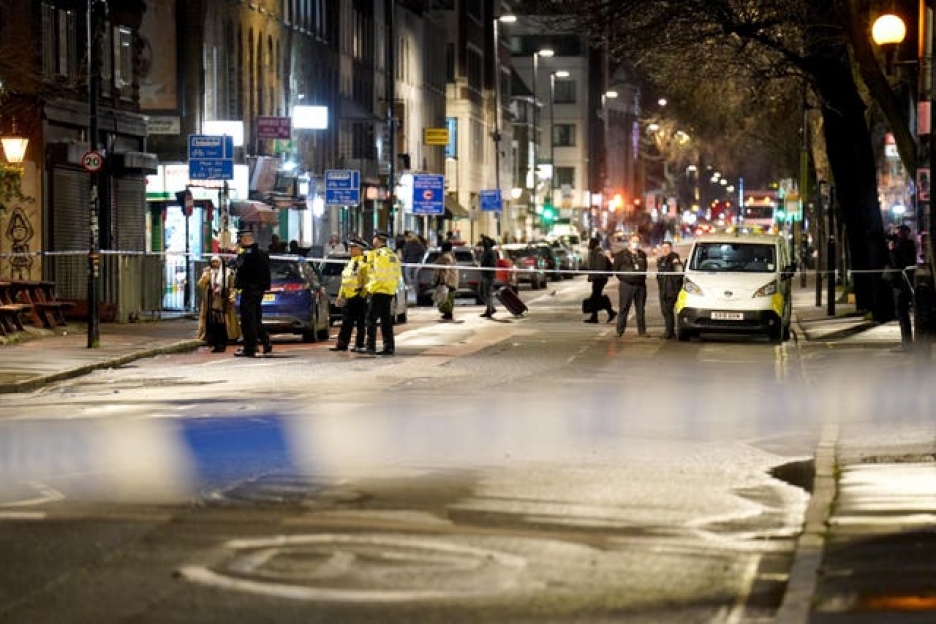 An unexpected shooting occurred in North London on January 14. at the St Aloysius Roman Catholic Church. The 22-year-old suspect drove and shot 6 people who were coming out of a memorial service inside the church. The victims were a 48-year-old who has severe life-threatening injuries; a 12, 21, 41, and 54-year-old. A 7-year-old girl was also injured and was in serious condition. The police department detained the suspect for questioning after his car was found parked on Sunday. It was also mentioned that the bullets came from a black Toyota C-HR.

The incident happened during a memorial of a mother and her daughter who died at the end of 2022 due to the mother, Fresia Calderon, having a blood clot after landing in Heathrow. The daughter, Sara Sanchez, who was 20 years old, died from leukaemia.