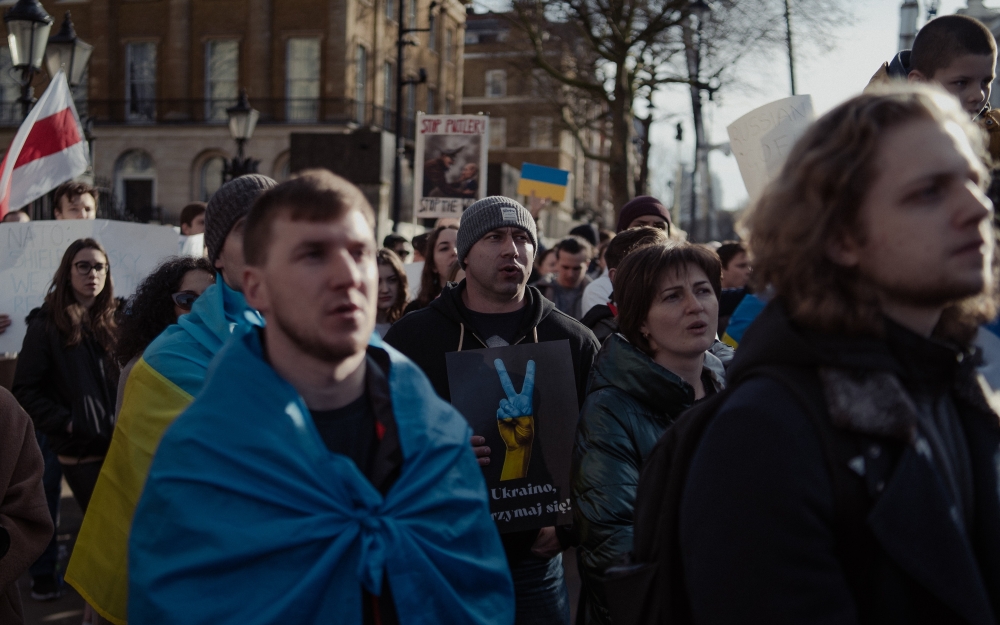 The ongoing invasion of Ukraine by Russian forces is a humanitarian catastrophe and the cause for the senseless death of innocent lives and thousands of people fleeing their country. Among the many concerns that arise in this situation, experts are warning about the possible deterioration of religious freedom in Ukraine. They fear that religious minorities will face human rights violations if Russian authorities take over.

Russia has been considered as a “country of particular concern” by the U.S. Commission on International Religious Freedom since 2017. Many reports confirm religious minorities suffer discrimination and abuse of power by Russian authorities. Also, in a letter submitted to the UN, the U.S. Ambassador, Bathsheba Nell Crocker, expressed concern regarding the targeting of religious groups by Russian forces.

Other NGOs have also documented the violations of religious freedom in the Russia-controlled areas of Donetsk and Luhansk. In these areas, the authorities pressure all groups apart from the Russian Orthodox Church to re-register under Russian law but are usually denied recognition and therefore rendered illegal. The organisation Forum 18 has documented human rights violations against Protestant and Catholic Christians, like denying them permission to worship, cutting gas and water for their communities or banning their literature.

The situation in Crimea, after it was annexed by Russia, is also an example of the hostile treatment by Russian authorities against religious minorities. The most affected have been the Tatar Muslim minority in Crimea, who have been subjected to intimidation, harassment, surveillance, and even physical attacks. In 2014, two Jehovah’s Witnesses were imprisoned for their faith.

In Ukraine, there have been conflicts between religious groups, and religious minorities can still encounter social hostility and even opposition from authorities. Still, the positive development is the Ukrainian constitution protects religious freedom and provides for separation of church and religious organisations from the state. They also have introduced a legal ban on antisemitic behaviours, and some scholars consider the situation of religious freedom was improving. “In contrast to many other post-Soviet states, as well as some Central European countries like Hungary or Poland, Ukraine made substantial progress (on protecting religious minorities)”, wrote Mykhaylo Yakubovych, a postdoctoral researcher at Freiburg University.

Anna Piela concludes in her article on Religion and Politics with the following statement: “There is no space for democracy or religious minorities in the Russian vision of Ukraine as a country that is essentially the same as Russia.”