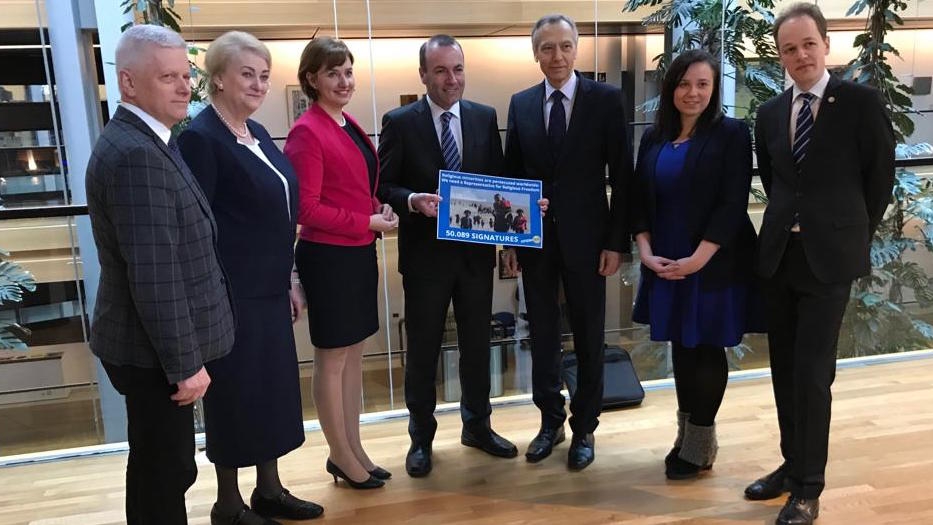 On January 15th, the European Parliament adopted the “Resolution on EU Guidelines and the mandate of the EU Special Envoy on the promotion of freedom of religion or belief outside the EU.” The Parliament called on the EU institutions to step-up their commitment to religious freedom.

The resolution passed with 576 in favor, only 46 against, and 73 abstentions. In the report, the European Parliament expressed, “its deep concerns that recent years have seen a dramatic rise in violations of Freedom of Religion or Belief worldwide,” and that violations of this fundamental freedom “undermine democracy, impede development, and negatively affect the enjoyment of other fundamental freedoms and rights.” Therefore, the international community, the EU, and its Member States should “reaffirm their determination and strengthen their actions in promoting FoRB (Freedom of Religion or Belief) for all.”