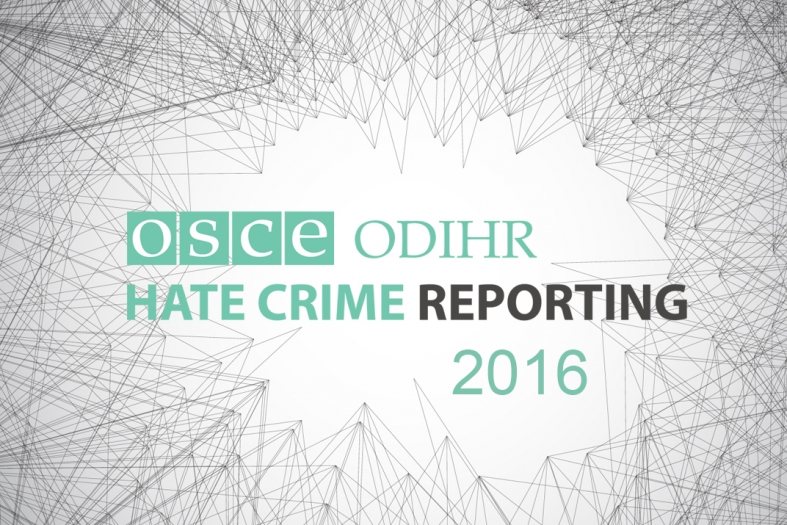 To mark the International Day for Tolerance, the OSCE Office for Democratic Institutions and Human Rights (ODIHR) published hate crime data for 2016 on November 16, 2017.

In the European region of the OSCE, the Observatory, the Holy See, regional observatories and Jehovah’s Witness groups reported 341 incidents with an anti-Christian bias. For some European countries, the Observatory was the only reporter of hate incidents against Christians.

Violent incidents reported by the Observatory and appearing in the OSCE/ODIHR hate crime data included the July 26th assassination of Father Jacques Hamel in France and the murder of a Christian woman at the hands of her “anti-theist” flat mate in Germany, among many others.

"Incidents reported by civil society are also an essential element of our reporting. To properly reflect the richness of the data we receive, we have created a platform this year that allows users to filter and download data directly from our website," said ODIHR Director Ingibjörg Sólrún Gísladóttir.

Ellen Fantini, Executive Director of the Observatory commended the OSCE/ODIHR for gathering data from civil society organizations but noted “incidents that qualify for inclusion in the hate crime report constitute a small fraction of the intolerance, discrimination, and legal restrictions Christians face in Europe.”

“Across Europe, Christians have been fired, sued, and even arrested for exercising their freedom of expression or conscience. Christian-run businesses have been ruined financially, Christian student groups have been silenced, and Christian symbols and celebrations have been removed from the public square. Christians and non-Christians should be equally concerned with the continuing infringement on their fellow citizens’ rights,” Fantini said.