Christian Tennis Player fled from Iran; Arrested in Italy trying to get to London 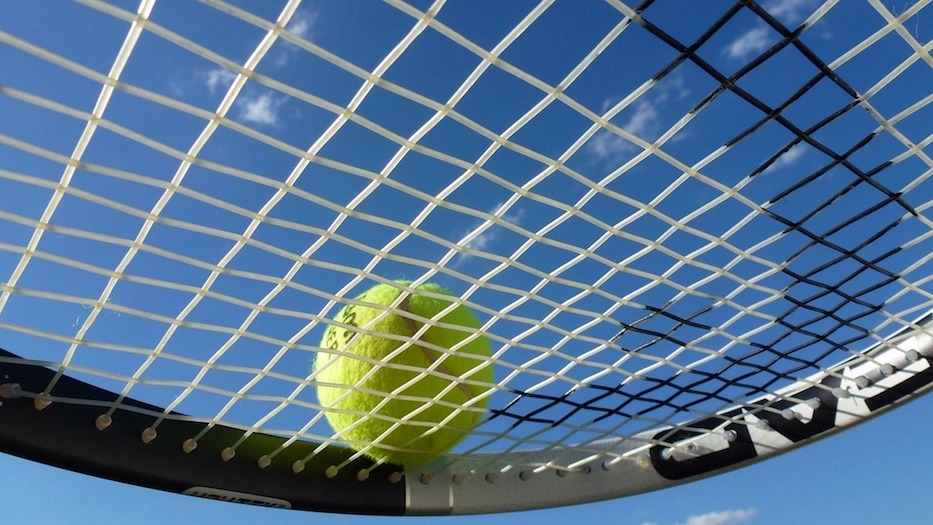 A 29-year-old professional tennis player was arrested in Treviso on October 3rd after attempting to fly to London using a false Czech passport. Upon her arrest, she requested asylum because she is a convert from Islam to Christianity. Conversion is considered apostasy, a capital crime in Iran punished by death for men and life imprisonment for women. She was given a suspended sentence by a court for traveling with fake papers, and will remain in Italy until her asylum case is resolved.

The 29-year-old explained in court, thanks to the help of an interpreter, that she had been forced to leave her country, where she had a sporting career in the tennis world. In fact, she is a champion in her sport, and she also worked as a tennis teacher. When she arrived in Turkey, she bought a package for 9,000 euros which included travel and documents that were supposed to guarantee her arrival in London. The program involved a land transfer to Italy and then a flight from Treviso to London with with a passport from the Czech Republic.