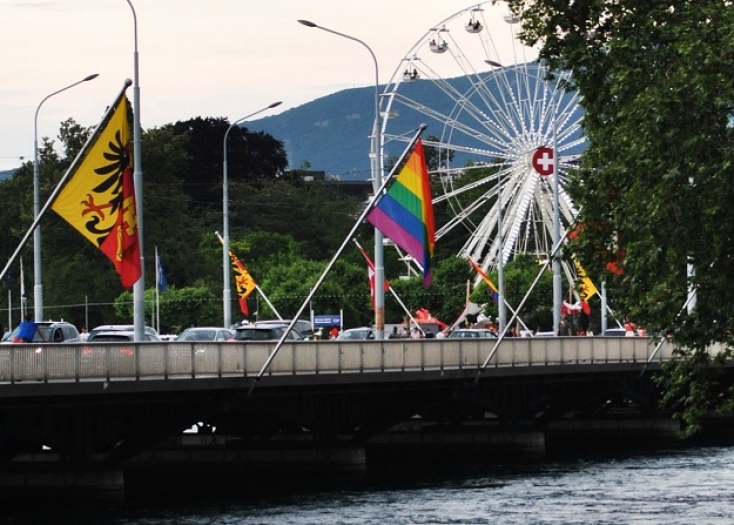 On February 9, 2020, Swiss voters approved the addition of sexual orientation to the existing anti-discrimination legislation to the penal code. Christian groups have called the expansion of the hate crime law to include sexual orientation "superfluous," noting that existing laws offered sufficient protection and that the new law could be used to attack religious freedom, freedom of speech, and freedom of conscience.

The Swiss Evangelical Alliance issued a statement entitled "Against hate, for freedom of expression" in which it warned about the dangers of criminalizing opinions about homosexuality, and the possibility of using the law to attack religious freedom and freedom of conscience.

“It remains to be seen how the extension of the criminal norm on racism would be interpreted in practice. This legal uncertainty has already given rise to far-reaching demands. If, for example, the subjective perception of the person concerned were to be decisive in the future for the classification of a statement as hate speech, this would open the door to sometimes arbitrary accusations and charges.”

UDF MP Samuel Kullmann told Premier the party is concerned for the limitations it could bring to the freedom of speech for Christians: "In Finland, a Member of Parliament from the Christian Democrats was questioned by the police numerous times simply for posting a Bible verse on her Twitter account. And she was even questioned for a booklet she wrote 15 years ago about her view on Christian ethics and marriage."

"In almost every country that has passed a similar law, we find examples that show that it's actually much more than what most Christians would understand as hate speech."

Kullmann went on to clarify that the party is in no way condoning hate speech or "being rude to people," but says that in practice, these laws can infringe on the freedom of conscience of Christians.

Under the amended law, homophobic comments made in public would be punishable with up to three years in prison. This includes television broadcasts, social media posts, and discrimination against gay or bisexual people in public venues.