The Geneva Statement: Commemorating 70 Years of the Universal Declaration of Human Rights 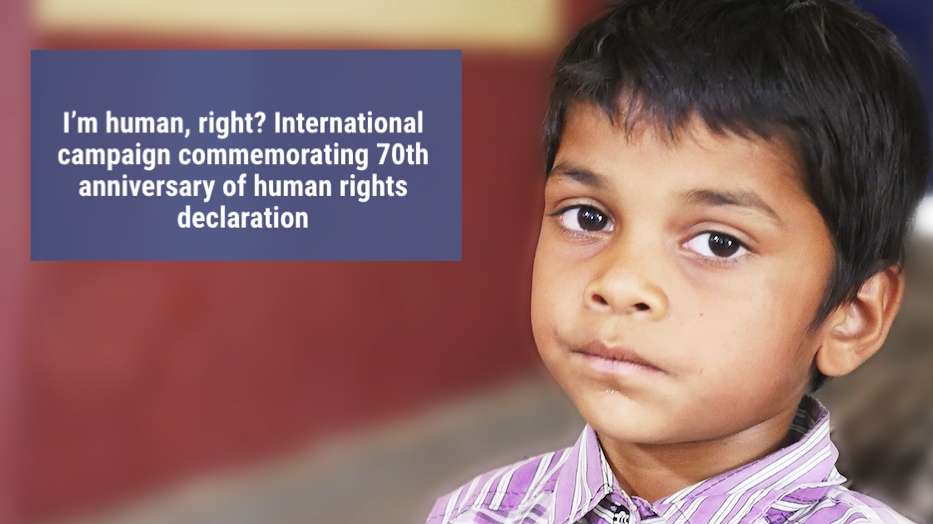 We urge all nations to uphold the fundamental right to life, family, and religious freedom, as recognized by the Universal Declaration of Human Rights.

At only six years of age, little Ruben has already seen quite a lot.  Ruben’s father was holding a worship meeting at their church when an angry mob stormed the church. Read more about Ruben and his family here.

On the occasion of the 70th anniversary of the Universal Declaration of Human Rights, adopted by the United Nations General Assembly in 1948, ADF International reaffirms the fundamental understanding that human rights are based on the inherent dignity of each person.  Everyone has the right to freedom of thought, conscience and religion. According to Article 18 of the Declaration, little Ruben, his parents, and their group of believers should have the freedom to practice their Christian faith ‘in teaching, practice, worship and observance’. They’re human, right?

If you want Ruben to have this right in the future, join us today in the promotion and protection of your fundamental freedoms.

Add your voice by signing The Geneva Statement on Human Rights at www.ImHumanRight.org