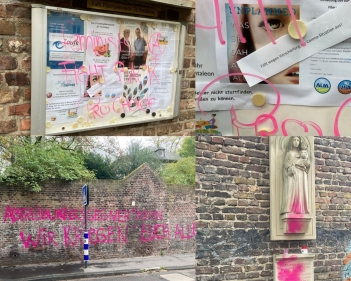 St. Pantaleon Church in Cologne Threatened and Vandalized for Planing a Screening of a Pro-life Film

The wall of the St. Pantaleon church in Cologne was vandalized with pink graffiti by unknown pro-choice activists stating threats and symbols. It is assumed that this is linked to the churchs' announced screening of the feature film "Unplanned", a pro-life film. The vandalism happened during the night of October 23rd, which was the evening when "Youth for Life" wanted to screen the film in the parish hall. The threatening graffiti reads:" Abortion opponents we will get you all". The event was cancelled because of the current COVID-19 situation. 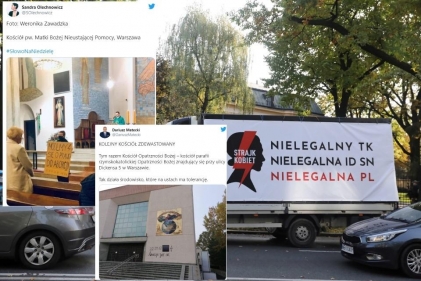 On October 22nd, the polish Constitutional Tribunal decided that eugenic abortion is unconstitutional. This led to an outrage of the left-wing feminist organization "Women's Strike". among others, which started attacking churches across Poland and interrupting church services. The activists vandalized the facades of many religious buildings by tagging them with vulgar or insulting slogans. Among the attacked churches were the St. Magda Magdalena in Warsaw and the parish church St. Jakub in Warsaw, the St. Vincent de Paul church in Otwock and other Shrines and buildings. The police is investigating. 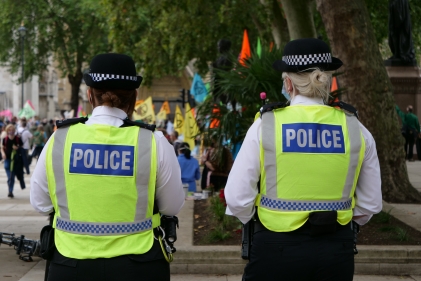 On October 18th, the Daily Mail wrote an article about the new "crime wave" against churches and cemeteries in England. The crimes include robbery, vandalism, personal attacks and rape. According to the Metropolitan Police around 1,106 crimes happened in religious locations, including 250 cases of violence against individuals, 273 burglaries, 188 arsons and criminal damage and 371 thefts. 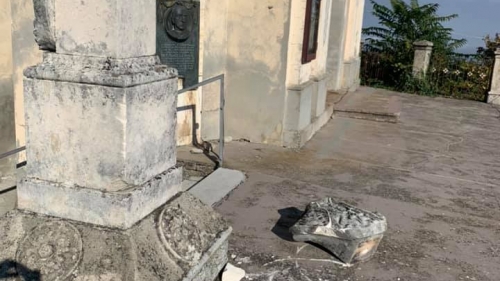 On October 18th, a Bust of Pius XI was found torn down to the ground and severely damaged on the Terrazza di Pigazzano. The terrace, located in front of the Santa Maria Assunta Church, is closed since 2015 due to restoration works. The terrace has repeatedly been vandalized in the past. The bust is placed at the stairs leading to the Santa Maria Assunta Church, which is also got damaged. A group of young people was identified by the police. 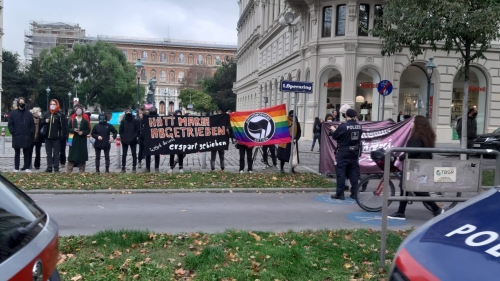 March for Life Interrupted by Counter-Demonstrators Insulting and Stereotyping Christians

On October 17th, counter-demonstrators interrupted the March for Life in Vienna by blocking streets, which led to serval changes of the originally planned route. The counter-demonstrators also verbally and physically insulted the participants of the march with vulgar expressions and gestures. They also held up highly insulting banners like:"If Mary would have aborted, we would have been spared of you." Additionally, the counter-demonstrators held up flags against homophobia, stereotyping Christians as homophobic, despite the fact that the march was not about LGBTQ+ issues but the protection of the unborn life. 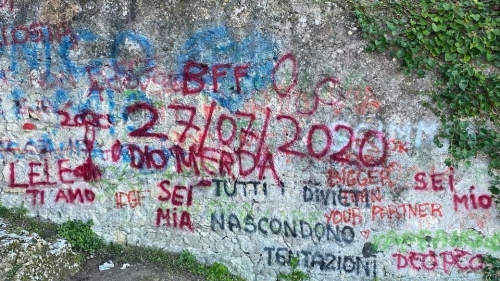 Repeated Vandalism With Graffiti at Church of San Giacomo

The walls of the church of San Giacomo in Tarquinia was tagged with Graffiti the week before October 17th. On October 17th the church walls were tagged again expanding the vandalism. Mayor Giulivi of Tarquinia already ordered to clean the walls and called the incident an "uncivilized act against an entire community." He also want to install CCTV at the church for better surveillance. 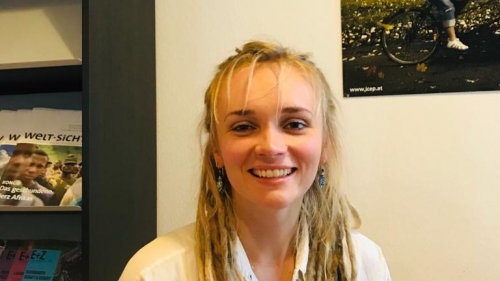 Singer of March for Life Physically Attacked and Robbed

The singer Vero, a young Christian women, who sang at the March for Life in Vienna on October 17th, was physically attacked after her performance on stage. On her way home she went to pick up her bicycle and was harassed by two female antifa activists, who grabbed her bicycle and tried to steal it from her, the two perpetrators also kicked the singer's leg. They finally stole the bicycle, after a loud outcry to the surrounding police officers the two activists were caught and charged with theft and physical violence. The police has indicated that the prosecutor will bring this case forward, as a hate crime. 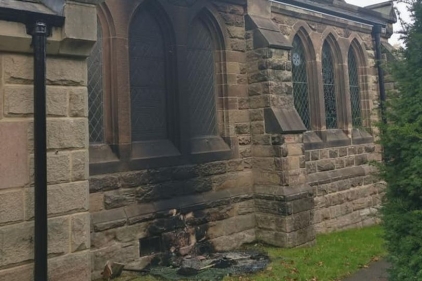 During the night of October 15th, a fire was set at the exterior wall and the windows of St. Paul's church in Quarndorn. The fire damaged the wall and windows but did not spread further. The police is asking for help. A 17-year-old teenager has been arrested as suspect. 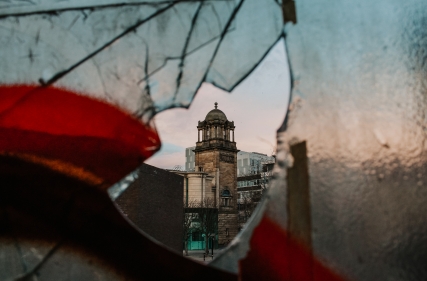 Windows Smashed at Church in Kleinkahl

On October 15th, a church in Kleinkahl was vandalized during the week. An unknown perpetrator damaged one church window and another window at the rectory of the church throwing stones. The damage is approximately 300 euros. The police is looking for witnesses. 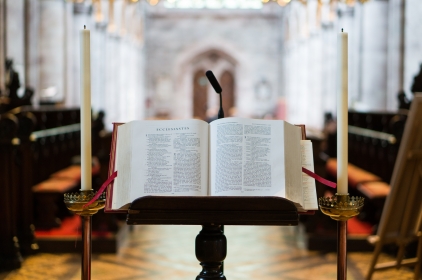 Theft and Vandalism in Church of Coswig

Unknown perpetrators forcefully broke into a Church in Coswig during the night of October 15th and stole two silver-plated candlesticks, which are estimated to have a value of 5.000 Euros. Apart from the theft the vandalism is estimated to have caused a damage of an additional 2.00 Euros. The police is investigating.