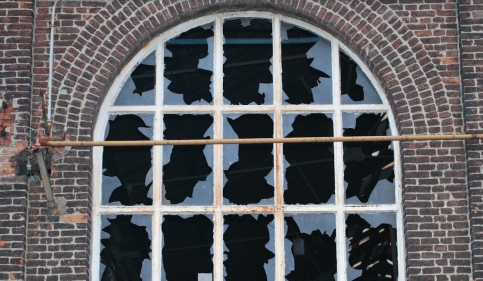 In the early hours between the 8th and 9th of February, the church of St Maximilian Kolbe, in the town of Konin, Poland was vandalized by unknown perpetrators. Konin police spokesman Sebastian Wiśniewski confirmed that it appears that a glass window was broken intentionally and damage is estimated at 5000 zlotys (1170 Euros). 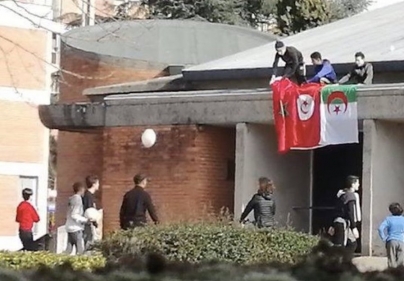 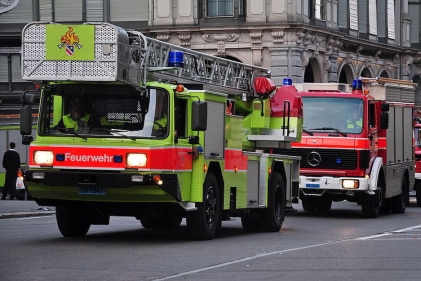 Arson in Oetwil am See Church

On February 7th, shortly before 5 a.m., heavy smoke came from the Kirche am Chilenrain in Oetwil am See. According to the Zurich cantonal police, the fire caused property damage of several hundred thousand francs. A 41-year-old was arrested on suspicion of setting the fire. 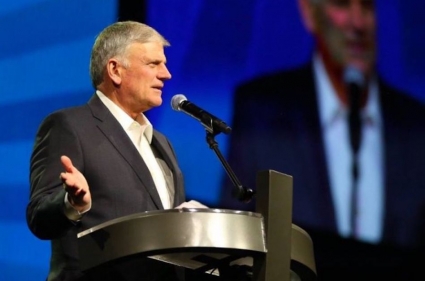 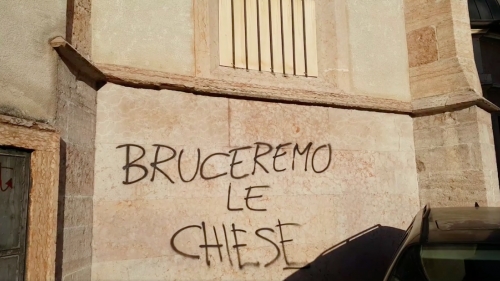 "We Will Burn the Churches" Sprayed on Trento Church

At least a dozen young people gathered around the back of the church of San Pietro in Trento late on February 1st, yelling about using spray cans, After much commotion, the inscription "We will burn the churches" was painted on the wall of the church, along with other graffiti on a nearby building. Police will examine images from the security camera that was installed last year to identify the perpetrators. 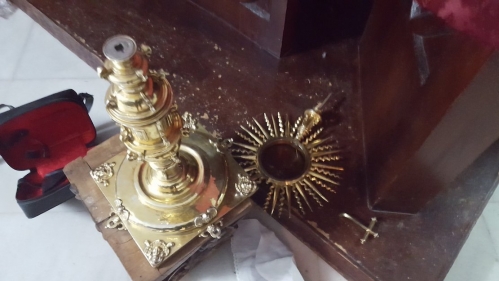 Desecration of Tabernacle and Theft in Carrión de los Céspedes

Just two days after the desecration and theft from the chapel of the Clinical Hospital of Valencia, a group of thieves attacked the parish of Carrión de los Céspedes in Seville, stealing several religious objects and the gold crowns of the two figures of the Virgin of the Rosary and the Child Jesus that were prepared for a procession on February 1st for the 400th anniversary of the Brotherhood of the Rosary of Carrión. 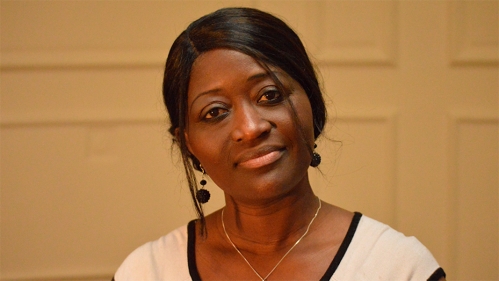 Judge Brian Doyle, the President of the Employment Tribunals in England and Wales, has re-opened an investigation into Employment Judge Martin Kurrein’s conduct during the high-profile trial of Sarah Kuteh in 2017, following a Christian Legal Centre (CLC) complaint. 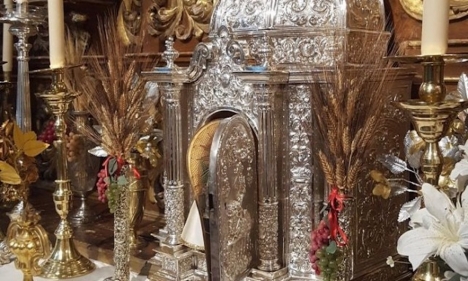 On January 26th, moments before the celebration of the evening Mass, unknown perpetrators removed the monstrance holding the consecrated host, a pyx (a small round container holding a consecrated host), and a ciborium with fifty consecrated hosts inside from the tabernacle of the Chapel of the Hospital Clínico Universitario de Valencia. The monstrance was later found in the chapel's confessional and dozens of consecrated hosts were discovered scattered on the street. 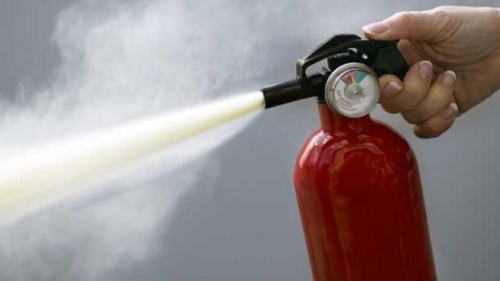 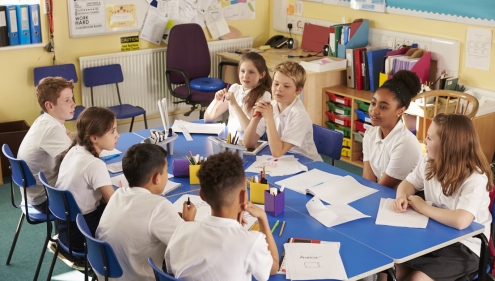 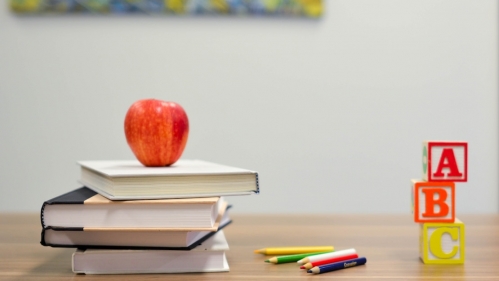 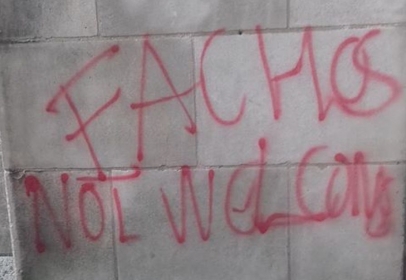 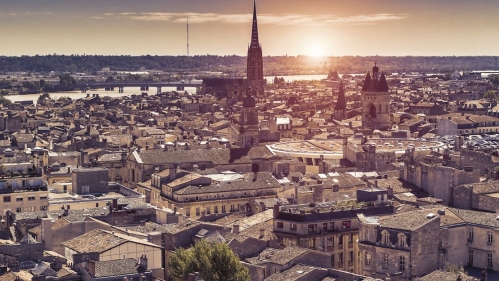 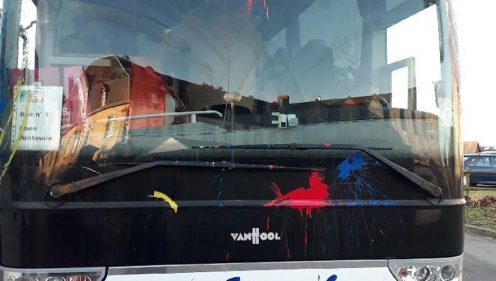 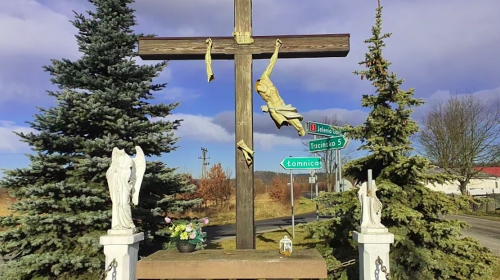 Between January 16th and 18th, unidentified perpetrators destroyed a statue of the Virgin Mary in a church in Ściegny and then in Wojanów, a roadside crucifix and figures of angels standing around the cross were destroyed beyond repair. 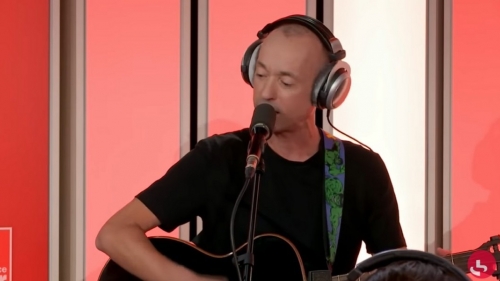 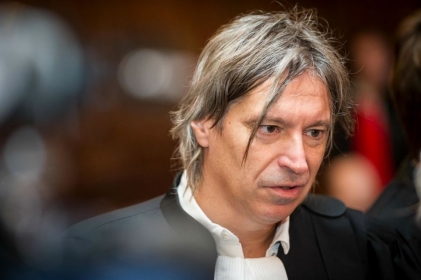 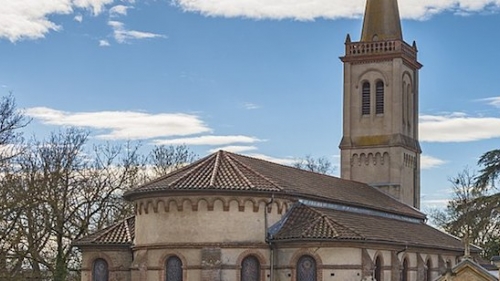 A 25-year-old man was arrested on January 14th for his participation in the vandalism of a Catholic church in Launaguet. According to reports, the Saint-Barthélemy church (Toulouse diocese) had been vandalized with Quaranic inscriptions in previous months. 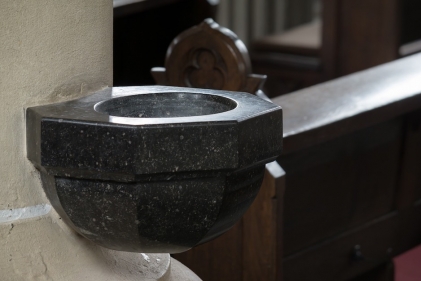 Just before Christmas, the Catholic Church Guthirt in Aarburg was forced to withdraw access to holy water in its basins following repeated acts of urination into the water. The deacon, Markus Stohldreier, expressed shock and disappointment at repeated attacks against the parish community."In my 36 years as a theologian, I have never experienced anything comparable." He added, "The perpetrators must have urinated in holy water in broad daylight," because the church is closed at night to prevent vandalism.