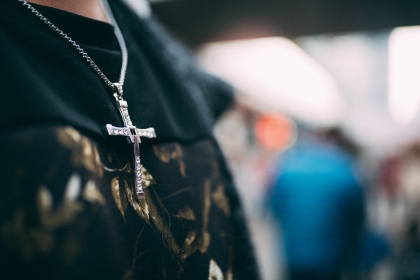 On October 9th, a 15-year-old boy was asked to remove his necklace with a cross on it for the school photo. The school is unknown to guarantee the anonimity of the boy. Other students at the school were allowed to wear their religious symbols during the photo was taken, like face or hair coverings according to the Muslim religion. The teenager was told, that the cross symbol could be offensive for other students. The headmaster of the school distanced himself from the incident and said the photographer had made a mistake. 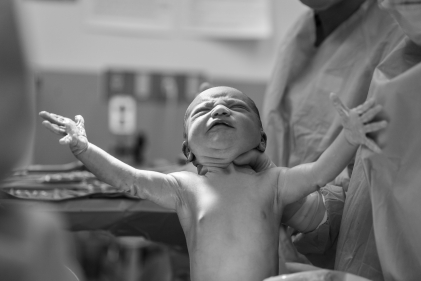 On October 8th, MEPs have approved the first reading of the proposed changes in abortion law in France. They wish to extend the legal time limit for abortions from 12 to 14 weeks and to eliminate the clause for contentious objection, which allows gynaecologists and obstetricians to reject to perfom an abortion when they consider it murder, or for other moral reasons. The Prime Minister, the President and the Minister of Health object, that the discussion has been one-sided, and demand the recognition of the opinion from the national advisory committee on ethics. 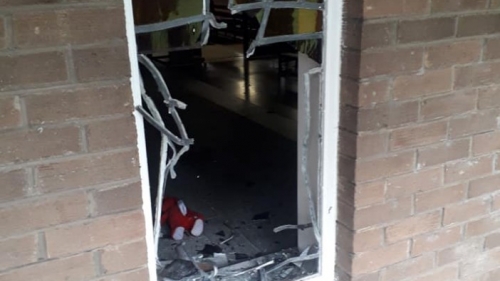 On October 8th two young men forcefully broke into St Gregory's Church in Kevindale by smashing a window of the side chapel. They were caught by the parish priest while they tried to set fire inside the church. The two also caused some other vandalism inside the church. The priest chased the two perpetrators down the road but did not catch them. The vandals broke in during ongoing preparations for a funeral. The community of the church was shocked and demands reparations. The police is investigating. 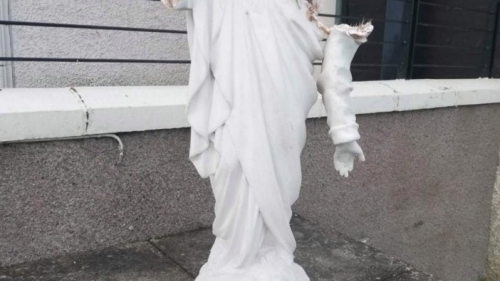 On October 5th, the St. Kevin's Church in Bargeddie was severely vandalized by unknown perpetrators. A Jesus statue was found with both arms broken off. The police is investigating. 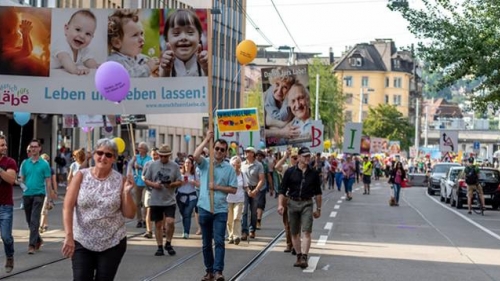 In the city of Zürich, the March for Life was opposed by extreme left activists, as it also occurred in Austria and Germany, which led the local government to ban the march. The march has already been banned in 2019 and also for 2020 and 2021 with no consistent reason. The official reason for the ban are safety concerns for the participants of the march, due to violent counter-protests and possible riots. As an alternative to the march, there would have been a smaller gathering of the pro-life supporters, but the Congress Center Winterthur, where the event would have taken place in a smaller form, has denied access. The organizers of the march announced that they will pursue legal action against this decision. 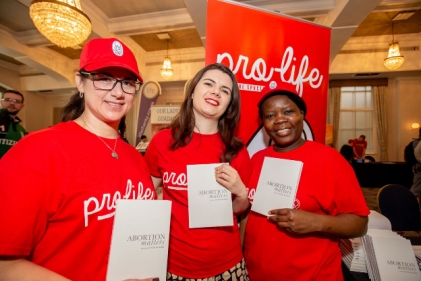 The Society for the Protection of the Unborn Children (SPUC) and the Alliance of Pro-Life Students (APS) published a report called Free2Speak on September 28, which analyzed campus censorship in Scotland. Each university was scored according to their policies towards pro-life students, societies and outside speakers and the students' experiences. Both Edinburgh and Stirling university were marked as "fails" in the survey because their students' unions refused to affiliate pro-life societies. 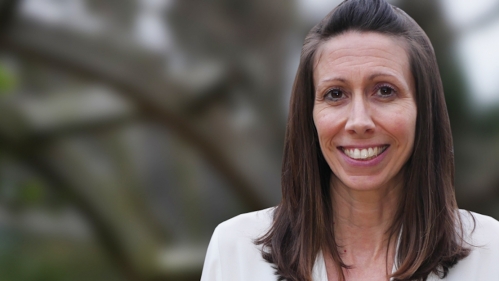 On January 7th 2019, the Farmor's School in Fairford dismissed Mrs Kristie Higgs for committing gross misconduct. The school directive received a complaint about the teacher's posts on her private Facebook disagreeing with LGBT+ agenda (On the 26th October 2018). Mrs. Higgs appealed against the dismissal on January 14th 2019 for discrimination against her religious beliefs. The court concluded on September 25th, that her dismissal was not a discriminating act against her beliefs, but about "gross misconduct" understood by the school directive. During the whole process, Kristie Higgs received commentaries like "Keep your religion out of it" and was called a ‘Pro-Nazi right-wing extremist’. The court ruled against her, even though the government has restricted the Relationships and sex education (RSE) guidelines, to protect religious freedom and although the court acknowledged that Mrs. Higgs behavior was not homophobic or transphobic. Higgs is appealing the court decision. 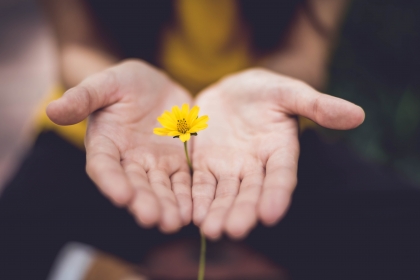 Pro-life activists of “Schreeuw om Leven”, who offer help to women in front of an abortion clinic in Utrecht, were required to stay in a buffer zone at a distance from the clinic. The Veiligheidsregio (Security Region) Utrecht referred public health and traffic safety as the reasons for the change in regulations, which was communicated on September 24th. As a consequence, the pro-life activists were severely restricted in offering support to visitors of the clinic.

Freedom of Association and Assembly 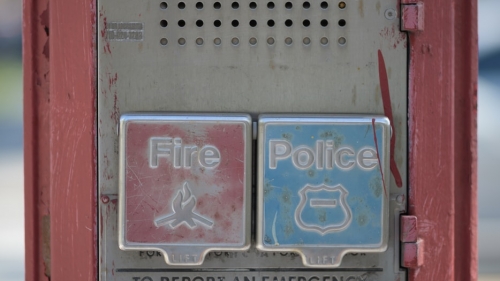 Increase in Vandalism Against Churches in Northern Ireland

In the last three years, there have been more than 400 attacks recorded against churches. In the last five years it sums up to 600 attacks in Northern Ireland. Most of the attacks happened in Belfast. Most of the incidents are attacks with paint bombs and graffitis, but also various forms of vandalism, arson attacks and general damage to church property are recorded. 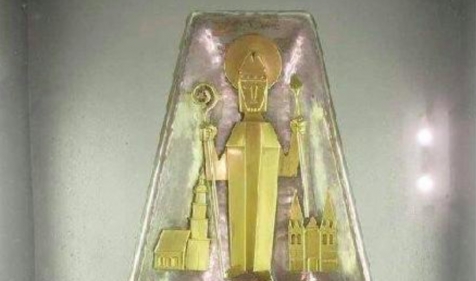 September 11th, between 12 and 19:30 hrs, a display case was broken open in the provost church of St. Anna in Schwerin. Unknown perpetrators stole the relic of Saint Ansgar. The perpetrators also broke open two alms boxes in the church. The total damage to property amounts to about 1,400 euros, but the value of the stolen relic has not been quantified. Police opened an investigation.