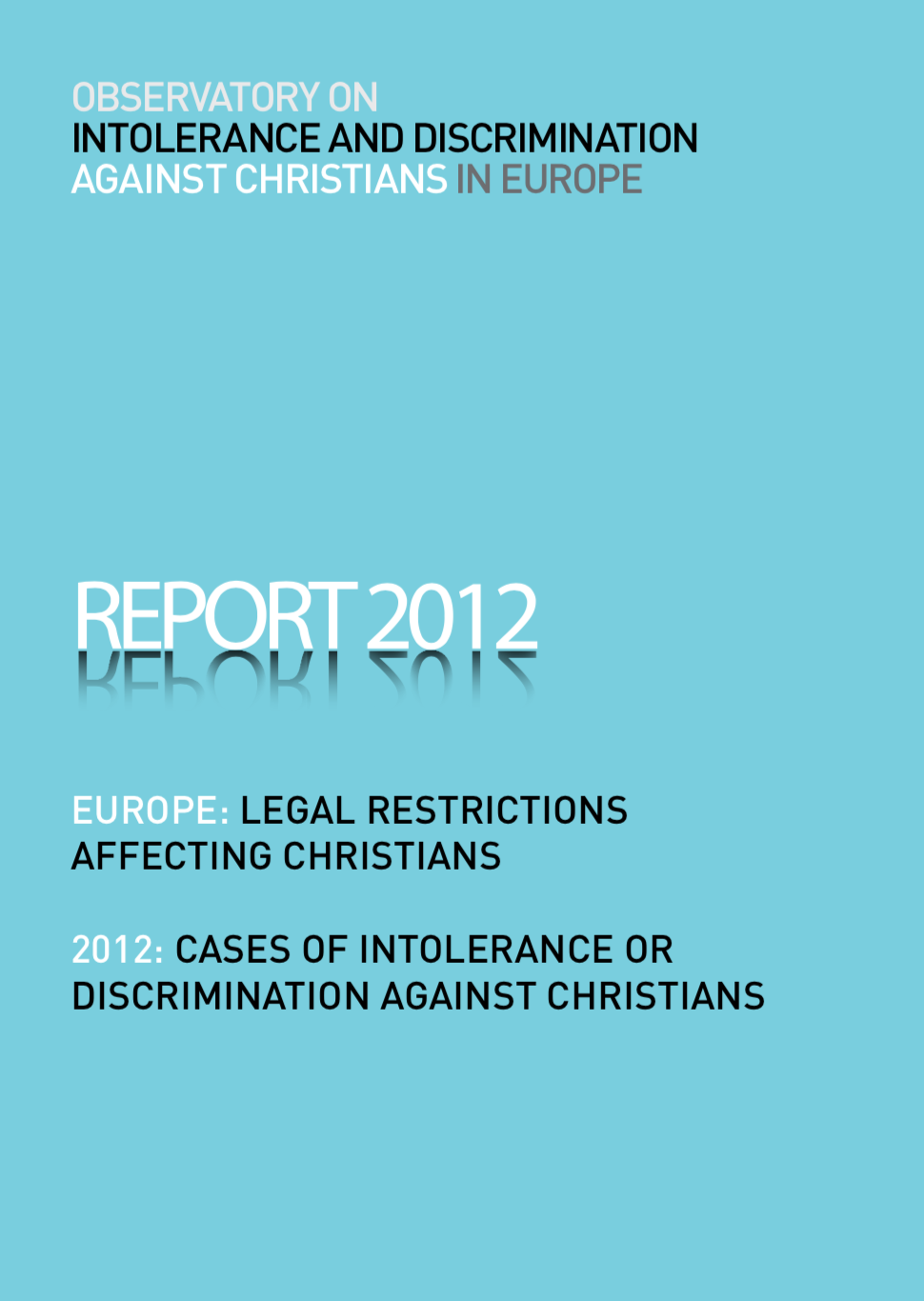 The Report also contains a summary of and comment on the latest European Court of Human Rights Jurisprudence on Religious Freedom.