Man Attacked for Wearing a Cross in Berlin 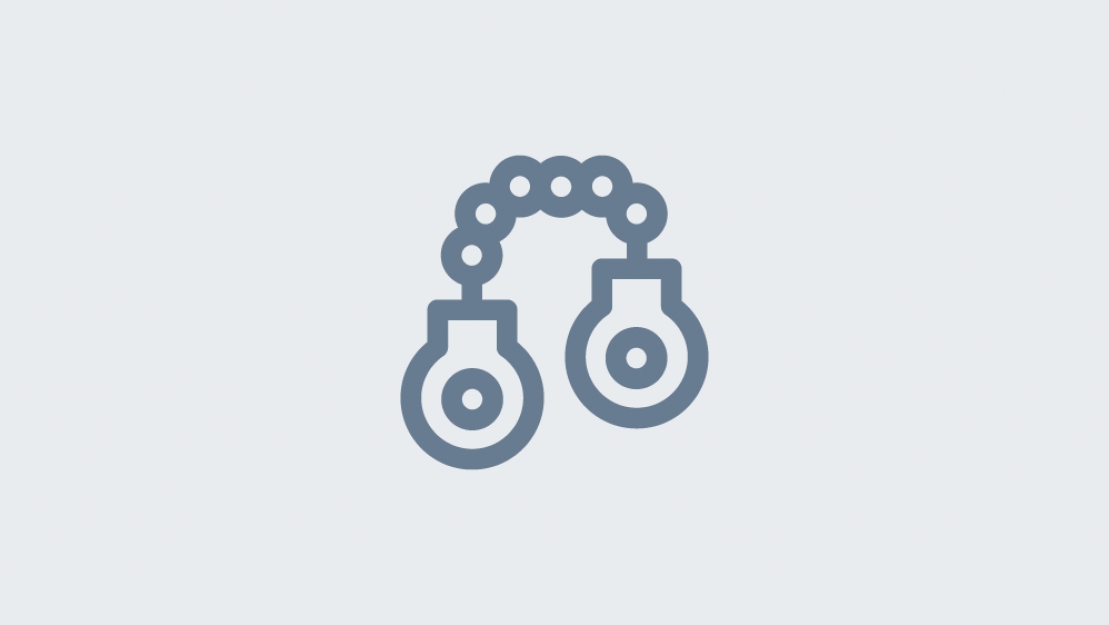 In the early morning hours of July 14, 2017, three teenagers attacked a 39-year-old man on a tram who was wearing two wooden Christian crosses on a chain around his neck. They pointed at the necklace and asked in broken German "what's that?" The teenagers, who appeared to be North African, proceeded to taunt him with insults and slapped him in the face repeatedly.

While the victim did not suffer serious injuries, the National Criminal Police Office took over the investigation because it has jurisdiction over offenses which endanger the symbols, values, the facilities and existence of the German state ("die Symbole, Werte, die Einrichtungen und Existenz des deutschen Staates gefährden"). Source: Welt