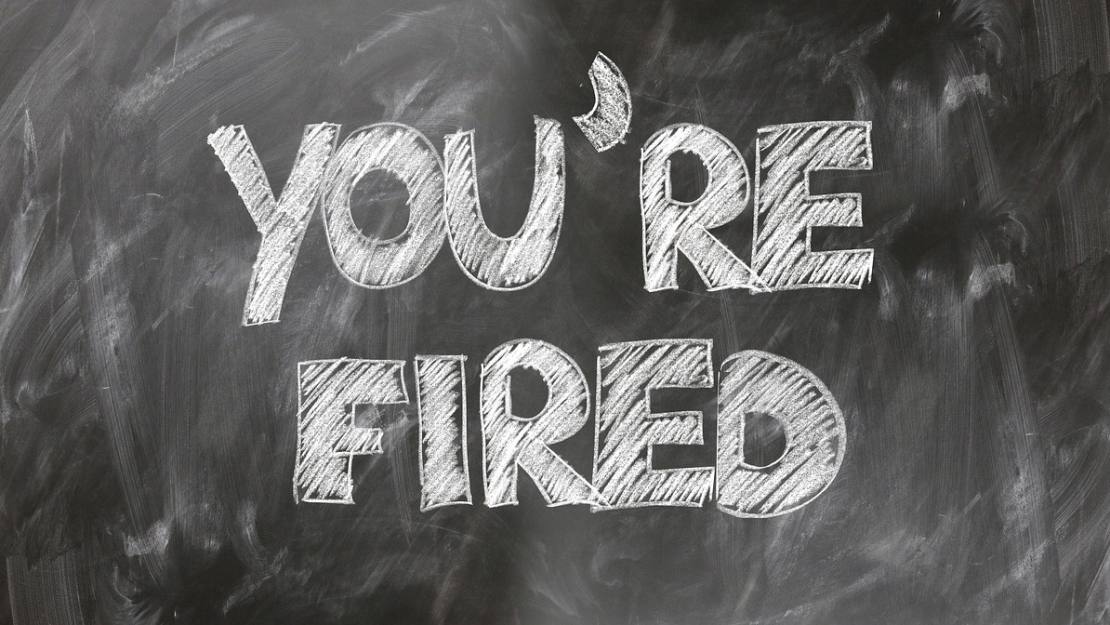 Following a one-day trial, an Employment Tribunal dismissed a discrimination claim by a Christian teacher who was fired for answering students’ questions about her Christian beliefs.

Svetlana Powell, a teacher of some 17 years’ experience, was dismissed by the government-funded T2 Apprenticeship Academy in Bristol in July 2016 after being asked by students about her views on homosexuality. She was also reported as a "radicalisation threat" to the government’s anti-terrorist watchdog, Prevent.

The termination of her contract came after she was assigned to teach a class in July 2016. During one of these classes, she was asked about her personal views on Christian teaching. When asked by a student her views on homosexuality, she replied by saying that as a Christian, she "personally" believed the Bible says that homosexual activity was against God’s will, but that God still loves every person regardless of what they did, or who they were.

When told that one of the students identified as a lesbian, Powell turned to her and said "God loves you." Two days later, the Academy’s HR Officer told Powell that she was fired for "gross misconduct" with immediate effect.

Although she was told she could not appeal the dismissal, Powell, represented by the Christian Legal Centre, sued Marr Corporation (the firm that runs the apprenticeship academy) in the Bristol Employment Tribunal for loss of her earnings.

On February 2nd following a one-day trial, the Tribunal gave its judgment ruling that Powell was dismissed "because she allowed herself to be drawn into a discussion where she expressed personal religious views… allowed it to escalate and get out of control," the judge said. "She was not dismissed, to any material extent, for her Christian religion or beliefs."

It was only during the Tribunal hearing that Powell learned that the Academy’s Chief Safeguarding Officer had reported her as a "radicalisation threat." The Officer told the Tribunal that after a group of students complained that they were “brainwashed and preached to”, she decided to contact the local coordinator for Prevent - the government’s 'counter-terrorism' strategy group – to report the incident.

Andrea Williams, CEO of the Christian Legal Centre, said: "We are seeing a worrying trend of cases such as this. The fact that Svetlana was reported to Prevent for holding Christian views is a sign of our times. It shows how Prevent will be used to punish innocent and soft targets. A radical rethink is required."