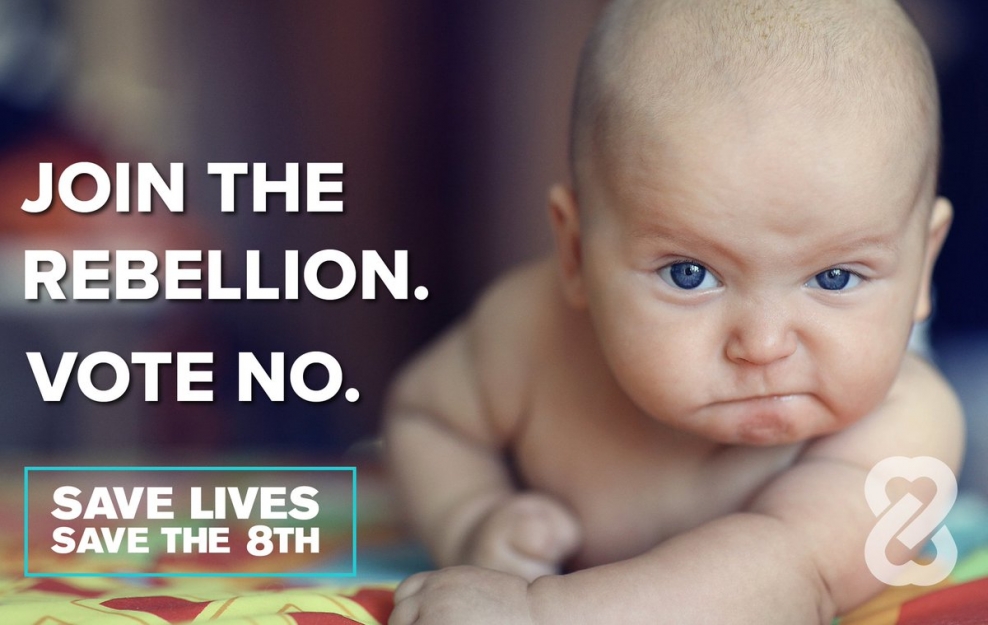 Member of the Irish Parliament, Carol Nolan TD was suspended from the left-wing Irish political party Sinn Féin for a period of three months after voting against a bill which would allow a Irish referendum on the Eighth Amendment which effectively bans abortion. Nolan said, "I voted according to my conscience and did not vote in favour of the legislation put before me as it was greatly at odds with my strong pro-life values."

Sinn Féin Leader Mary Lou McDonald TD said that Nolan was suspended because she had not followed the party policy to support repealing the 8th amendment.

"As a Republican and pro-life woman I firmly believe that the right to life of all unborn children should be protected and defended and that each and every child should be cherished equally. The right to life is after all a fundamental human right," Nolan said. "The Eighth Amendment must be retained in our constitution... repealing it would be a regressive step replicating the mistakes of England where 1 in 5 babies are aborted."

“This is not the first time a Sinn Féin TD has been suspended due to their voting record on issues related to abortion,” according to The Journal.