Court of Justice of the European Union Redefines “Spouses” 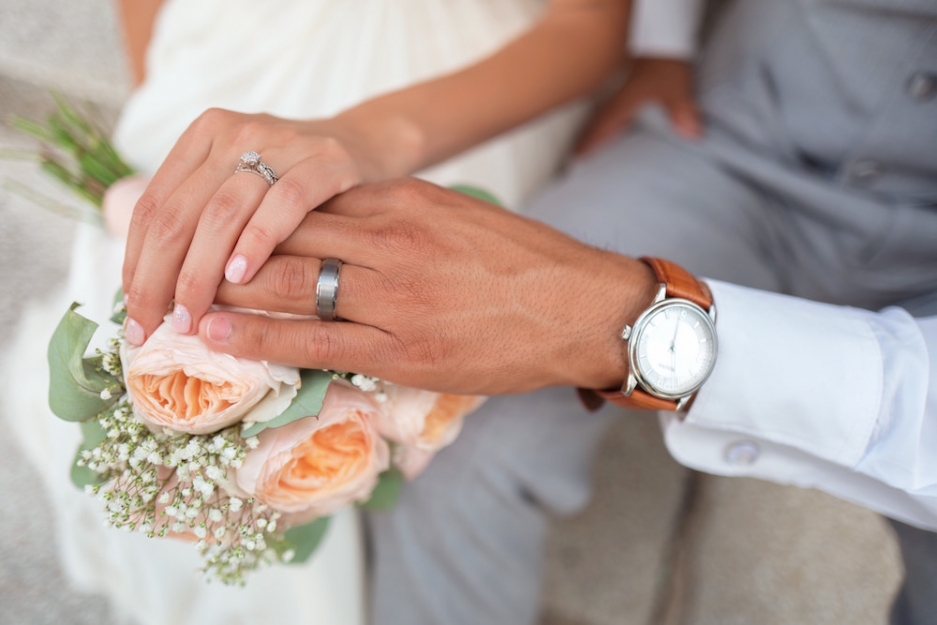 The Court of Justice of the European Union issued a judgment in the case of Coman and others ruling that all EU Member States, including those that define marriage as the union of one man and one woman, must recognize same-sex marriage contracted abroad, regarding the right of residence.

"Although the Member States have the freedom whether or not to authorise marriage between persons of the same sex, they may not obstruct the freedom of residence of an EU citizen by refusing to grant his same-sex spouse, a national of a country that is not an EU Member State, a derived right of residence in their territory," from the Court's press release.

What does this mean?

After this week’s CJEU judgment in the case of Coman and others, all EU Member States, including those that define marriage as the union of one man and one woman, must recognize same-sex marriage contracted abroad, regarding the right of residence.

The Court held that in the directive on the exercise of freedom of movement "the term ‘spouse’, which refers to a person joined to another person by the bonds of marriage, is gender-neutral and may therefore cover the same-sex spouse of an EU citizen."

Judgment is problematic because it undermines national law:

“The decision of the Court of Justice of the EU in the case of Coman and others is deeply problematic. Many European countries recognize and protect marriage as a union between one man and one woman. It is their right to do so. The core notions of family law – ‘spouses,’ ‘family member,’ and ‘marriage’ – fall within the competence of EU Member States. This is well supported by the language of core EU law on the matter, including today’s ruling of the Court of Justice. By putting forward a definition of ‘spouses’ as including same-sex partners, the Court eradicates national competence on the issue”, said Adina Portaru, Legal Counsel for ADF International based in Brussels.

“The free movement of persons cannot be used as a backdoor to redefine well-understood terms like ‘marriage’ and ‘family’. Forcing a Member State to amend its national law to legally recognize same-sex relationships means deliberately ignoring national democratic processes. In Romania, for example, three million people signed an initiative to define marriage as between one man and one woman in the constitution. By redefining the term ‘spouse,’ the Court of Justice signals its disrespect for national sovereignty and diversity in the EU and it risks creating legal chaos as a result.”