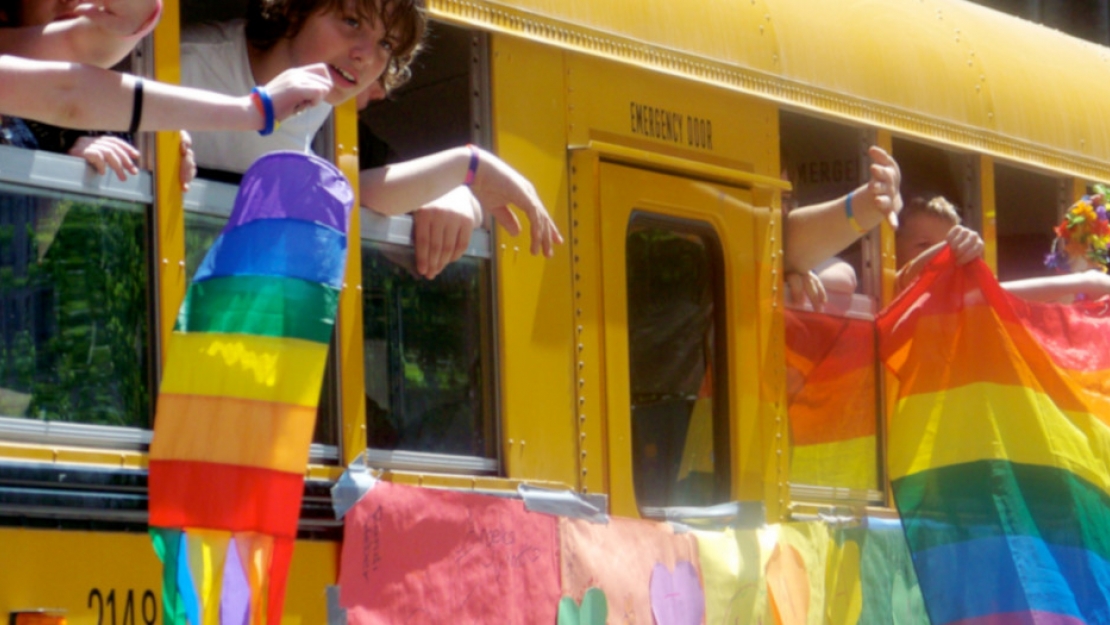 In November, several parents of children who were required to participate in a "Proud to be me" pride parade at the Heavers Farm Primary School in South East London threatened legal action. Despite numerous complaints from parents, they were informed that no opt-outs would be allowed. Parents, including Izoduwa Adhedo, reported that they were treated dismissively and victimized following their complaints. "I wasn't even trying to stop the Pride event. I just wanted my child to receive an education, rather than indoctrination," Adhedo said.

Parents who complained reported that the school retaliated against them by barring them from the school premises or treating separate safeguarding complaints dismissively.

When one family asked to meet the Executive Headteacher, Ms Susan Papas, to discuss the issue, they were joined at the meeting by the head’s daughter, also a member of staff, who confrontationally wore a t-shirt asking, “Why be racist, sexist, homophobic or transphobic, when you could just be quiet?”

Parents also claimed that they were misled with incorrect statements of law when they challenged the school on the issue of the pride event.

Andrea Williams, Chief Executive of the Christian Legal Centre said: "In another example of ‘totalitolerance’, those who preach tolerance and diversity the loudest do not appear to be interested in practising it. The treatment of parents at Heavers Farm Primary School represents one of the most chilling breaches of parental rights I have ever seen in my many years of working on educational issues. Education is always a partnership between the school and parents, but the school’s actions show disrespect, dismissiveness and hostility towards these parents. A particular agenda is being forced onto children inside the school gates and parents are being given no means to ensure that their children are being taught in line with their religious and philosophical beliefs."