Christian Man Can't Use "Christ" or "Jesus" on License Plate 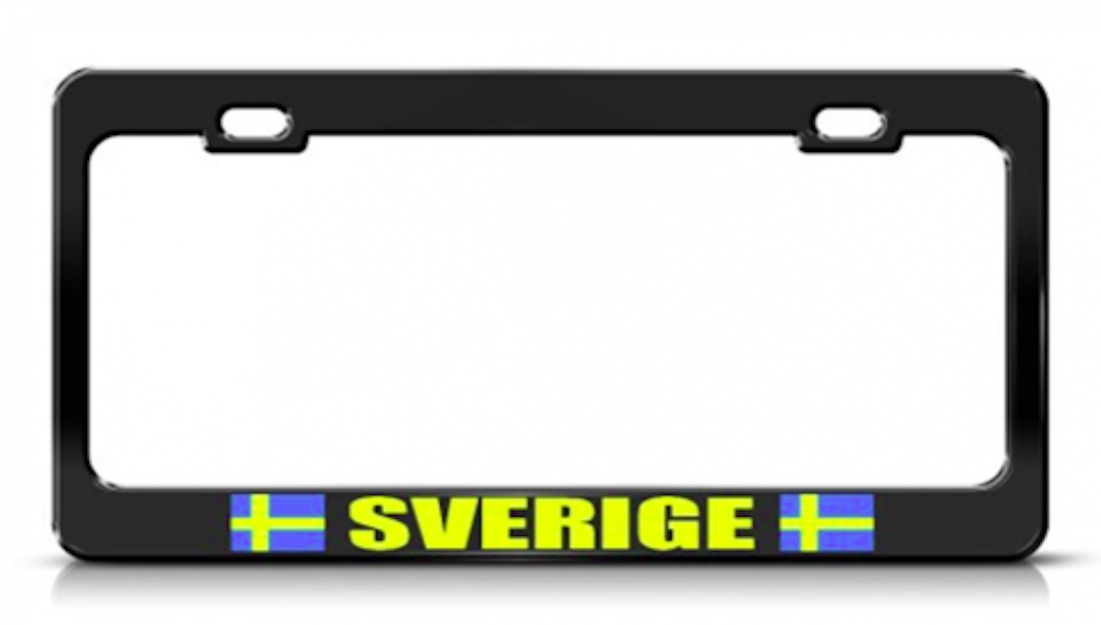 The Swedish Transport Agency rejected blocked a Christian man’s request to use the word "Kristus" (Swedish for “Christ”) on his license plate, claiming the move could “cause offense” to those opposed to Christianity. When he asked to use the name “Jesus” instead, he was informed that word was blocked, too.

“We deny any words that we believe can cause offense. Among other things, we say no to everything that has any religious connotations no matter which connotations," Mikael Andersson, press officer for the Transport Agency, said.

The man himself told regional newspaper Göteborg Direkt that he did not understand the authority's decision, but would not try to insist on changing his number plates again.

"As a Christian you should not make war on those who make decisions in this country, instead we must pray for them," he said.