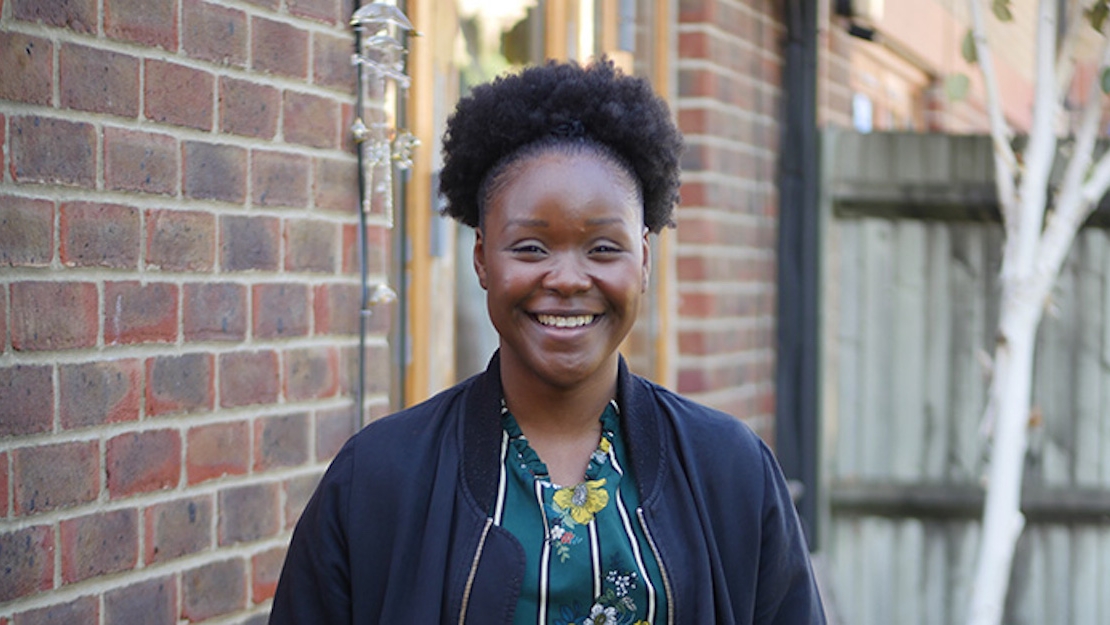 In March 2019, Christian West End actress, Seyi Omooba, was removed from a leading role in a musical and dropped from her agency for a Facebook post about homosexuality citing the Bible over four years earlier. With representation by the Christian Legal Centre, she launched a legal challenge on September 30th against Leicester Curve Theatre and her agency, Global Artists, for breach of contract and anti-Christian discrimination.On November 25th, the judge rejected arguments from Seyi Omoobas lawyers that the theatre critic, Lloyd Evans should be allowed to give evidence in her claim. The trail of Omooba's religious discrimination and breach of contract claim is scheduled to run for 11 days next February. After the last ruling of the court she was offered a compensation which she reclined arguing that it was disproportional. In its latest decision the court ruled against the actress.

In March, Omooba was hired to play Celie in a musical production of the novel The Color Purple. However, a day later, she received a tweet from another actor reading "Do you still stand by this post? Or are you happy to remain a hypocrite? Seeing as you've now been announced to be playing an LGBTQ character, I think you owe your LGBTQ peers an explanation" with a screenshot of a Facebook post she had written in September 2014. The character Celie is an abused wife who has an intimate relationship with a female singer.

“Some Christians have completely misconceived the issue of Homosexuality, they have begun to twist the word of God. It is clearly evident in 1 Corinthians 6:9-11 what the Bible says on this matter. I do not believe you can be born gay, and I do not believe homosexual practice is right, though the law of this land has made it legal doesn’t mean it is right. I do believe that everyone sins and falls into temptation but it’s by the asking of forgiveness, repentance and the grace of God that we overcome and live how God ordained us to. Which is that a man should leave his father and mother and be joined to his wife, and they shall become one flesh. Genesis 2:24. God loves everyone, just because He doesn’t agree with your decisions doesn’t mean He doesn’t love you. Christians we need to step up and love but also tell the truth of God’s word. I am tired of lukewarm Christianity, be inspired to stand up for what you believe and the truth #our God is three in one #God (Father) #Jesus Christ (Son) #Holy Spirit.”

The day after the tweet containing her post was circulated, her agent called. "I was told not to speak to the media and to keep my head down," Omooba said. "Later, I was urged by the theatre and my agency to not only retract my post but apologise for what it said." Omooba told The Mail on Sunday: “I really wanted the role but what they wanted me to do was completely against my faith. I did not want to lie just to keep a job.”

As a result, Chris Stafford and Nikolai Foster, from the Curve, and Fiona Allan on behalf of Birmingham Hippodrome wrote in a statement: “On Friday 15 March a social media post dating from 2014, which was written by The Color Purple cast member Seyi Omooba, was re-posted on Twitter. The comments made by Seyi in that post have caused significant and widely expressed concerns both on social media and in the wider press.”

“Following careful reflection it has been decided that Seyi will no longer be involved with the production. This decision was supported by the Authors and Theatrical Rights Worldwide.”

Ms. Omooba is adamant she is not homophobic, saying "I just quoted what the Bible says about homosexuality, the need for repentance, but ultimately God’s love for all humanity. I stand by what I wrote, but had I known that it would have come to this, I would have set my account to the privacy mode." She also said, "I want to make sure no other Christian has to go through something like this."

Christian Legal Centre chief executive Andrea Williams said "This story sends a chilling message that if you express mainstream biblical views, you will be punished and lose your career if you do not immediately renounce your beliefs. This cannot go unchallenged and we are determined to fight for justice in this case."

The theater offered the actress an unconditional basis full payment of her contract. Thus, Omooba has declined the payment as she insists her career was damaged for simply expressing her religious beliefs. Also she denied the charge for misusing the employment tribunal.