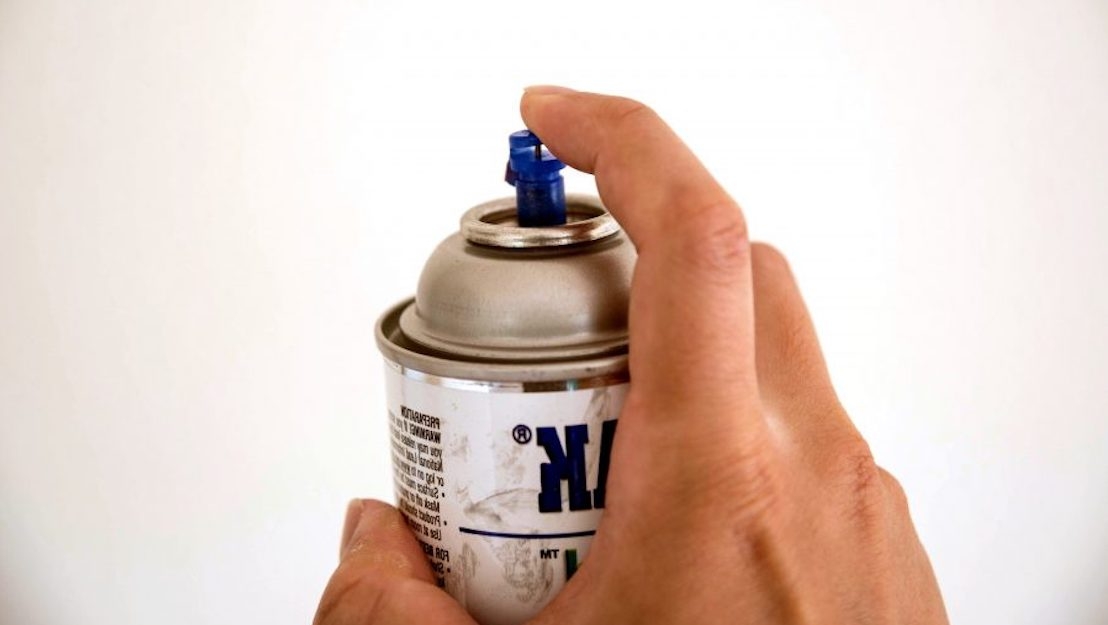 Police suspect leftist activists were responsible for the vandalism of four Munich-area churches that left parishioners outraged and dismayed. Slogans such as "Burn the churches down" and "Neither God nor master - destroy the patriarchy" were painted on the entrances of the churches resulting in thousands of euros in damage.