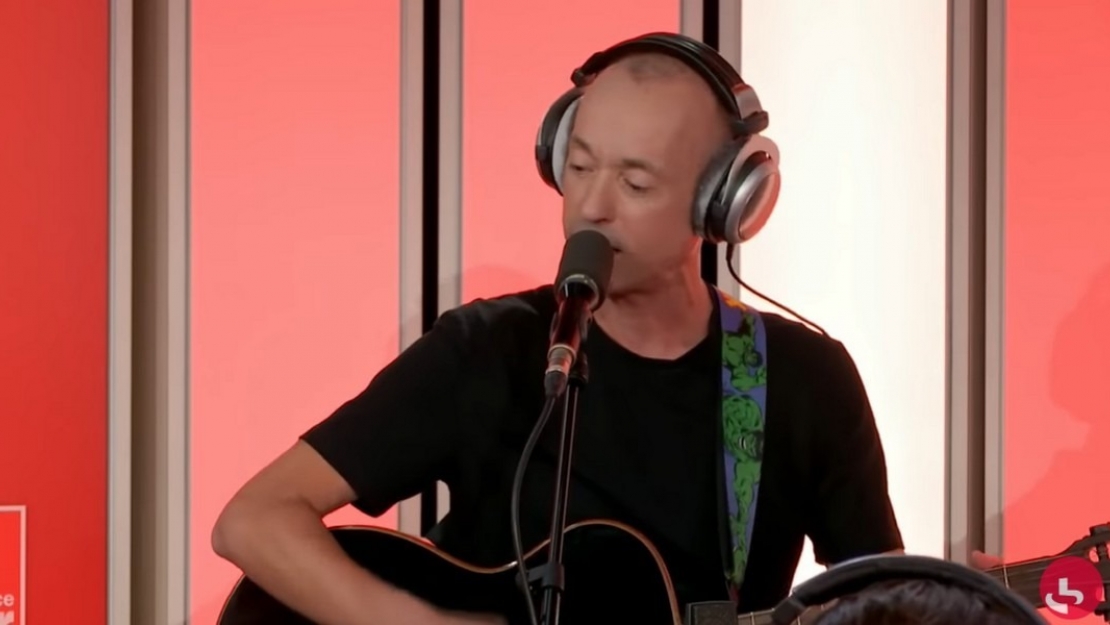 The performance drew strong reactions on social networks and Less than a week later, the comedian and Laurence Bloch, the station's director, apologized after numerous messages received by the Radio France Mediator.

Bloch explained that the song was intended to mock a Brazilian judge's decision ordering Netflix to remove a controversial Christmas "comedy" program "The First Temptation of Christ," which depicts Jesus as a gay man. The court's decision was in response to petitions signed by more than two million Brazilian Catholics.

The director of the station wrote: "The whole point of the song about a Brazilian judge banning a story on the pretext that Jesus seemed to be in a homosexual relationship was clearly to denounce the homophobia that this decision showed, but the overuse of certain expressions could make this intention almost inaudible."

Fromet said, "I realise that my commentary failed. It was only intended to denounce homophobia. I was so misunderstood that I even collided with an LGBT association. So it's my fault." He added: "I admit it. I apologize to the people I hurt, while claiming my right to make mistakes in an exercise that remains very dangerous."

Neither party apologized to the 26,000 Christians who complained about the song via a Citizen Go petition.